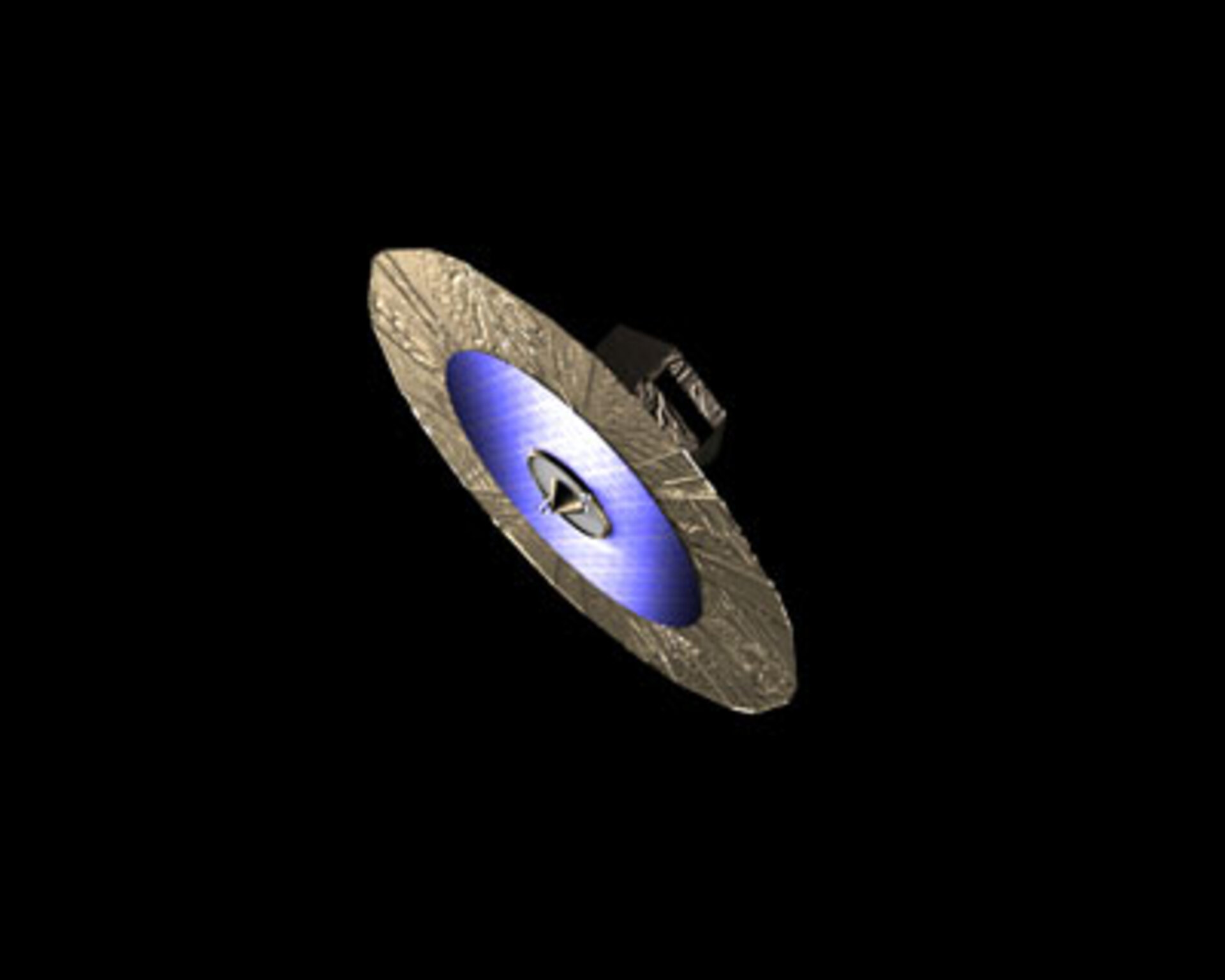 These days, people wear hats to stay cool in the Sun. In days gone by, women carried parasols to shade them from the sunlight. ESA’s lady of space, Gaia, will revive this tradition with an 11-metre parasol, the largest sunshield ever placed in space...

If you step out of shade into sunlight, you will experience what engineers call a ‘thermal gradient’. This is a temperature change over a set distance. Changes in temperature cause things to heat up or cool down and materials respond in different ways, usually moving by either expanding or contracting.

In a precise optical system such as the one to be flown on ESA’s discovery machine, Gaia, even small movements caused by tiny temperature changes will ruin its measuring capability.

It is not a question of keeping Gaia cool, but of keeping it at a constant temperature for its entire mission. So the Gaia sunshield is as essential as the instruments themselves.

Without it, the spacecraft will not be able chart the position and movement of one thousand million stars in our Galaxy.

The sunshield will be made from two separate blankets. The side that faces the Sun will be a highly reflective layer that allows very little of the Sun’s energy to be transmitted to the shadow side, where the main spacecraft resides. Any heat that does pass through is dissipated into space by the second blanket before it can influence the instruments.

The biggest challenge is that, at 11 metres across, the sunshield has to be packed around the spacecraft for launch otherwise it would not fit into the rocket. Once in space, the structure then has to be unfurled and deployed.

“Going from a folded configuration to a fully deployed one is very difficult because we have to ensure the sunshield is flat to an accuracy of a few millimetres,” says Eduardo Urgoiti of Sener, a company in Spain working under contract to produce the sunshield for ESA.

If the sunshield is not flat, then different sections will let through different quantities of heat and produce the very ‘thermal gradients’ that engineers are trying to prevent. So the blankets will be specially stiffened and the engineers have developed a mechanism similar to an umbrella for opening it.

Once deployed, after a launch in 2013, at 11 metres across and 90 square metres in area, Gaia will possess the largest sunshield in space until the James Webb Space Telescope (the Hubble Space Telescope’s successor) is launched.