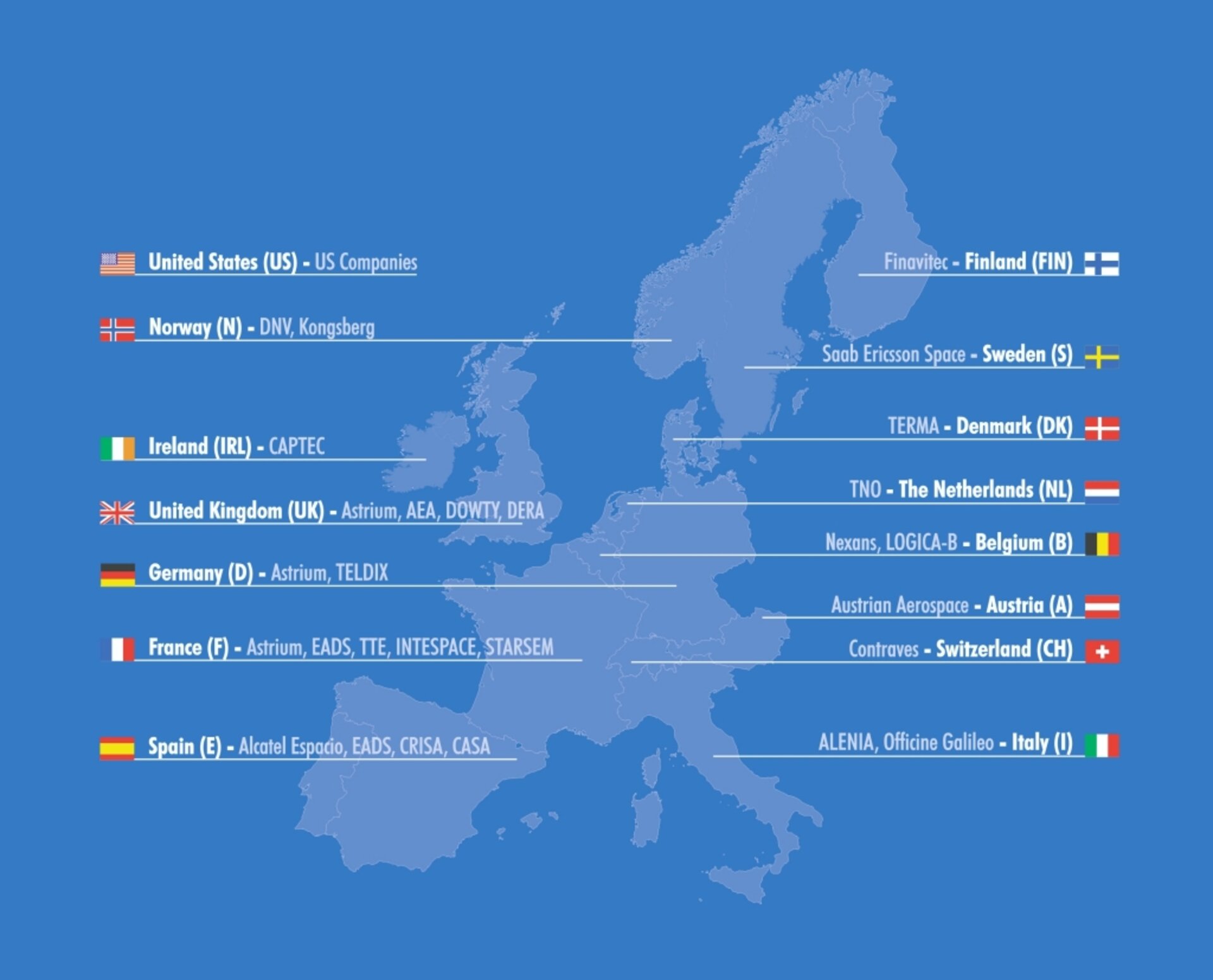 Mars Express is a pioneer - and not just because it is Europe's first mission to the Red Planet. It is also pioneering more economic ways of building space science missions at ESA.

These new working methods have already proved effective and will be applied to future science missions in the agency’s long-term scientific programme.

ESA is spending just 150 million Euros (1996 prices) on Mars Express, which is about one third of the cost of previous similar missions. This sum covers for the spacecraft, the launch and the operations. Orbiter instruments and the Beagle 2 lander are provided separately. The mission was also built unusually quickly to meet its narrow launch window in June 2003.

Savings are being made by re-using existing hardware, adopting new project management practices, shortening the time from original concept to launch, and procuring the most cost-effective launcher available.

"What we are doing with Mars Express will affect flexible missions at the Agency, which may, in future, be linked more closely to major missions. We are making savings, but we are not taking big risks," says Rudi Schmidt, Mars Express Project Manager.

Mars Express is making maximum use of existing technology that is either 'off-the-shelf' or technology that has already been developed for Rosetta, ESA's mission to a comet. Items not – at least partly - in common with Rosetta constitute only about 35% of the spacecraft.

"This new scheme is best suited to Mars Express constraints. Industry is more responsible in terms of the interfaces, which means we can have a more efficient decision-making process," says Vincent Poinsignon, Mars Express Project Manager at Astrium.

The Soyuz/Fregat launcher matches the needs of Mars Express well and is thus able to offer the best available price-to-performance ratio.

"If you include the prime contractor, all the sub-contractors and the scientists and technicians working on instruments in research institutes, the Mars Express project is providing about 1000 jobs throughout Europe," estimates Schmidt.

During 2001, the peak year for development, about 80 of these jobs were at the prime contractor, Astrium, Toulouse. During 2002, as the workload shifted from design and development to system and payload integration and final testing, this number decreased to about 30 and the number working at Alenia (Turin, Italy), the sub-contractor in charge of the testing programme, increased from about 15 to 30.

There are many more industrial jobs at Astrium's sub-contractors, which include 24 companies in 15 European countries.

Beagle 2 was built by a consortium of university teams and industrial partners, mainly in the UK. Astrium, Stevenage, UK was the prime contractor and Martin-Baker Aircraft managed the entry, descent and landing system. Approximately 50 academic, scientific or industrial establishments have been or are involved in the project.

ESA has also invested a substantial amount of funds in the Beagle 2 Consortium.