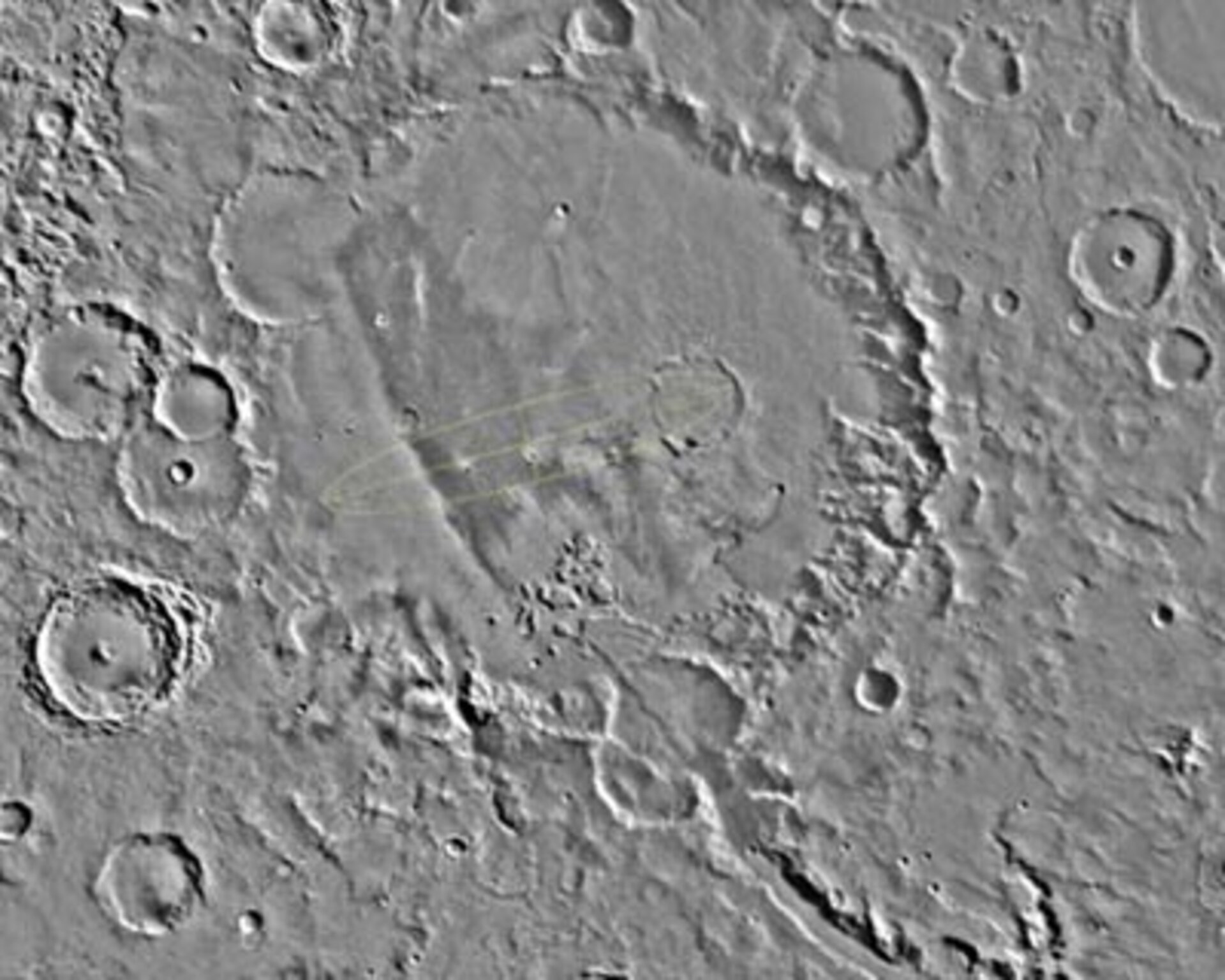 Today, ESA’s Mars Express orbiter flies almost directly over the NASA Spirit rover at Gusev Crater at an altitude of about 300 kilometres. Mars Express uses four instruments to look down, while Spirit looks up.

Mars Express will be looking down with its High Resolution Stereo Camera and three spectrometers: OMEGA for identifying minerals in infrared and visible wavelengths, and the Planetary Fourier Spectrometer (PFS) and SPICAM for studying atmospheric circulation and composition. Spirit will be looking up with its panoramic camera and an infrared spectrometer.

Spirit’s science team will be able to take advantage of the special possibilities presented by this pass of the European orbiter. The aim is to get observations from above and below at the same time to determine the dynamics of the atmosphere as accurately as possible.

The Mars Express observations are also expected to supplement earlier information from two NASA Mars orbiters about the surface minerals and geological features in Gusev Crater.

Dr Ray Arvidson, Deputy Principal Investigator for the science instruments on the Spirit rover, said: “This is an historic opportunity.” Spirit’s infrared spectrometer, the Miniature Thermal Emission Spectrometer (Mini-TES) can be used to assess the temperatures in the Mars atmosphere from the planet’s surface to a height of several kilometres.

Agustin Chicarro, ESA’s Project Scientist for Mars Express, said: “This is the first time that two space agencies are co-operating on another planet with two spacecraft. It is remarkable to know that one is in orbit and one is on the surface, both taking measurements to complement each other.”