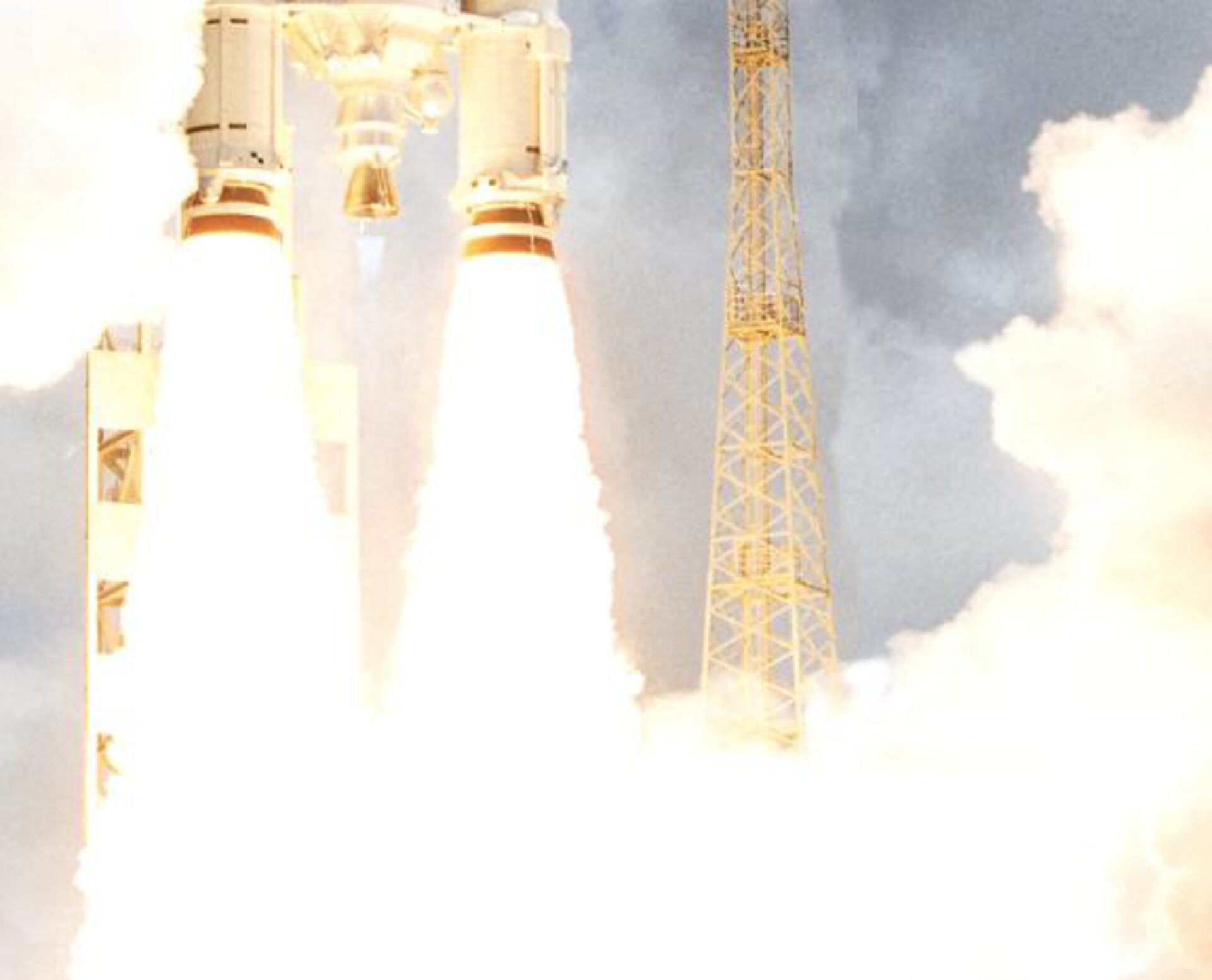 As Ariane 5 sped into space carrying Rosetta, it was easy to forget that behind this and every launch is a cast of hundreds. These people have been working for many months to prepare Europe’s Spaceport in Kourou, French Guiana, for these brief minutes of excitement.

Considering the hundreds of millions of kilometres that Rosetta will eventually travel to reach Comet 67P/Churyumov-Gerasimenko, it may at first seem strange that 99.8% of the propellant needed for the mission is consumed during the first hundred kilometres. This is because only in those first few minutes will the rocket be struggling both to slice a path through the atmosphere and to escape the pull of Earth’s gravity.

In order to make the day go smoothly, around 200 people have worked for months to bring three critical elements of the launch to readiness at the same time. The three elements are the rocket itself, known as the launch vehicle, the Rosetta spacecraft and the launch base.

Ariane 5 rockets are manufactured partly in Europe and partly in French Guiana. The European pieces are shipped to Kourou where the launcher is assembled with the locally manufactured elements. As soon as the hardware is ready and tested, the rocket’s flight software is loaded into its on-board computers so that it knows what to do!

As for the spacecraft itself, as soon as the tests are finished in Europe, it too is shipped out to Kourou for final assembly, testing and fuelling. It is then mounted to the launch vehicle using a special adaptor that will release it into space once the rocket has done its job.

One important part of the launch base is the meteorological station. It would be foolhardy to launch a rocket into a thunderstorm, as a lightning strike could seriously affect its electronics. Also, high winds at high altitude must be avoided. In the case of Rosetta, these winds indeed delayed the launch on 26 February 2004.

Another part of the launch base is made up of the tracking stations. Rosetta’s Ariane 5 soon passed out of range of the Galliot tracking station, near Kourou, and was followed in its journey around the world by stations in Brazil, Ascension Island, Kenya, Australia and Hawaii. n order to know what to expect on the day, all these places had rehearsed the launch during the preceding months.

Although every effort is made to minimise the risks, launches can still be dangerous. So on the day itself, all aircraft and ships are cleared from the immediate area. This is achieved using a standard, internationally applied procedure, also used to warn aircraft and shipping of military activities, accident sites and meteorological hazards.

The launch of Rosetta was a particular challenge as it was the first time Ariane 5 had placed a spacecraft onto an Earth-escape trajectory. To do this, an unprecedented delayed ignition of the Ariane 5 upper stage was needed. 106 minutes after Rosetta had been placed into space, the upper stage ignited and powered Rosetta away from the Earth towards its icy rendezvous.

The launch of any Ariane 5 is a grand symphony of human effort that reaches its unforgettable finale on the launch day itself. With Rosetta safely on its way, Europe’s Spaceport at Kourou now begins the whole process again in anticipation of its next, more standard, launch.