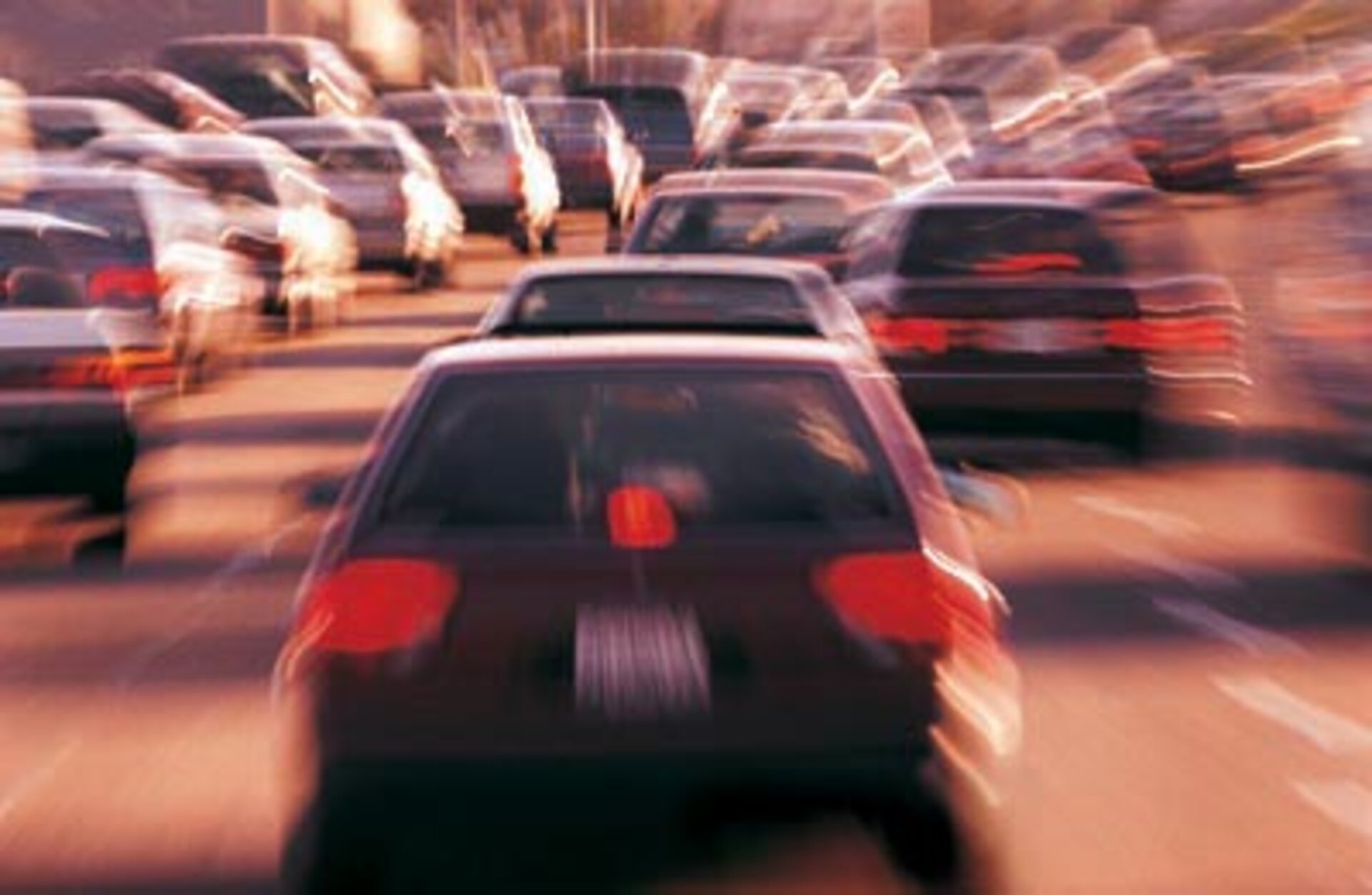 Although space research is designed primarily to explore space, many of the technological innovations can be used in everyday applications, outside the space industry. At ESA, a dedicated office has been set up to run the Technology Transfer Programme.

‘Technology transfer’ means the application of technology, expertise or techniques to a purpose not originally intended for it. For example, special coatings used in rocket launcher bearings have been used by the motor industry, allowing the manufacture of improved car wheels. More intriguing are the technologies, originally designed to track satellites, which have now been used to detect faults in ceramic tiles, allowing manufacturers to improve the efficiency of their quality control systems.

Over the last ten years or so, ESA has ‘spun-off’ over 150 separate technological innovations from the space industry into non-space applications. The programme has fostered the creation of around 20 new private-sector companies, creating or saving nearly 2500 jobs across Europe in these or established companies.

Other spin-off technologies demonstrate the range and diversity of the applications. For example, to study the response of the human body to living in space, suits with biomedical sensors have been developed. The knowledge of how to produce these has led to the creation of baby-monitoring systems that can immediately alert parents whose children are suspected of being at risk from infant cot-death syndrome.

A radar system known as GINGER (Guidance and Into the Ground Exploration Radar) has been developed for studying the surface of other planets. This is now used on Earth for a number of applications, such as searching for buried objects, measuring the thickness and properties of non-metallic subterranean substances and, perhaps most importantly of all, detecting anti-personnel mines.

A potato crisp manufacturer now uses a machine that works on the same principle as a wind-tunnel experiment developed by ESA to gauge how to safely re-enter and land spacecraft on Earth. The crisp manufacturer uses their machine to precisely drop crisps into packets without breaking the crisps!

Computer software can also be have spin-offs, such as the European Simulation Language (ESL) software package developed for ESA to model highly complex systems. Water authorities now use it to ensure drinking water is kept free of contamination.

Although no one can predict which technologies will spin off from ESA’s programme of scientific exploration, it is certain that many more will find alternative uses!