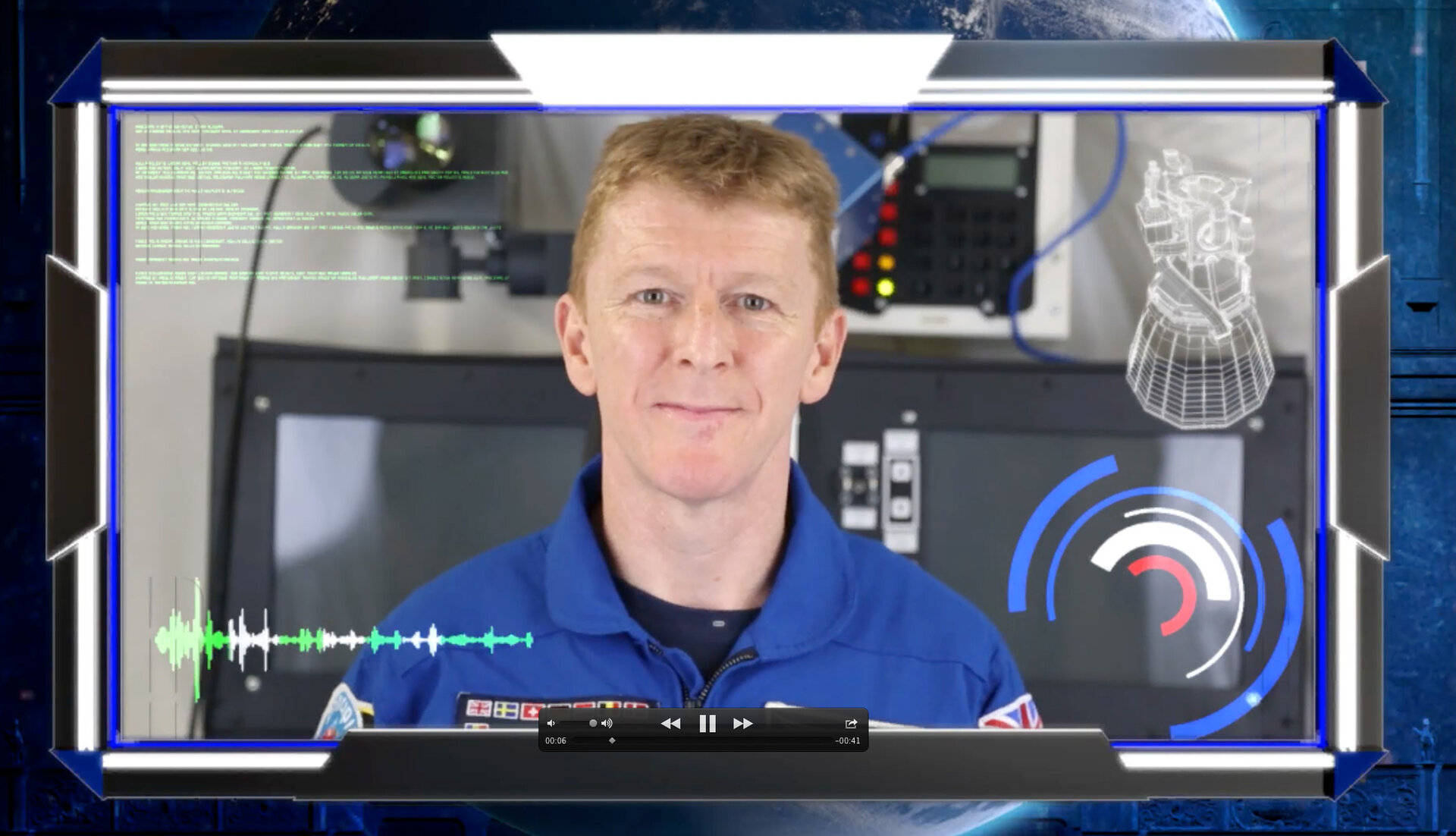 Blackpool’s famous Illuminations are set to be out of this world thanks to a collaboration with ESA.

British ESA astronaut Tim Peake presents the latest ESA missions in “Chasing Stars”, an eight-minute light show, designed to entertain and inspire the next generation of astronauts and engineers, which will be projected on the Blackpool Tower during the annual Illuminations, which open this Friday.

Prof. Mark McCaughrean, ESA’s Senior Science Advisor, said: “It's a huge pleasure to work with the iconic Blackpool Illuminations as a stage to present some of ESA’s most exciting space missions, including Tim Peake's historic stay on the International Space Station, the Gaia spacecraft surveying our Milky Way galaxy, the ExoMars visits to the Red Planet, and of course the famous Rosetta mission, the first ever to rendezvous with, escort, and land on a comet.

“Our hope is that kids and adults alike will see this amazing show and be inspired to think of how they can go on to explore the world and Universe around them.”

Coinciding with this year’s Illuminations, a series of major space events involving ESA missions will take place, including the release of the first dataset from Gaia on 14 September, the controlled impact of Rosetta on Comet 67P/C-G on 30 September, and the arrival and landing on Mars of ExoMars 2016 on 19 October.

Cllr Gillian Campbell of Blackpool Council said: “This is a fantastic coup for Blackpool. Each night during the Illuminations spectators can watch the “Chasing Stars” show and hear directly from Tim Peake.

“The whole country followed his adventures in space earlier this year and it is a great honour that the European Space Agency agreed to work with us on this spectacular show that is guaranteed to wow the crowds.”

The creators of “Chasing Stars”, the Projection Studio, travelled to ESA’s European Astronaut Centre training facility in Cologne to record an exclusive message from Tim Peake to visitors to Blackpool.

Ross Ashton, Creative Director at the Projection Studio, said: “We were very pleased to have the full support of ESA. ESA and the UK Space Agency were also instrumental in arranging for us to have Tim Peake as our star. It was incredible working with him and a dream come true for the geeks amongst us.”

The team also worked with Dr Nick Lister of the Lawrence House Astronomy & Space Science Centre, involving groups of children from Blackpool schools asking them to imagine what it would be like to live in space, to visit another planet or to meet an alien. Their ideas and drawing have been incorporated into the show.

“Chasing Stars” is one of three new eye-catching 3D projection shows that will be displayed on to the front of the Blackpool Tower buildings from 2 September to 6 November this year, under the combined name of “LightPool”.