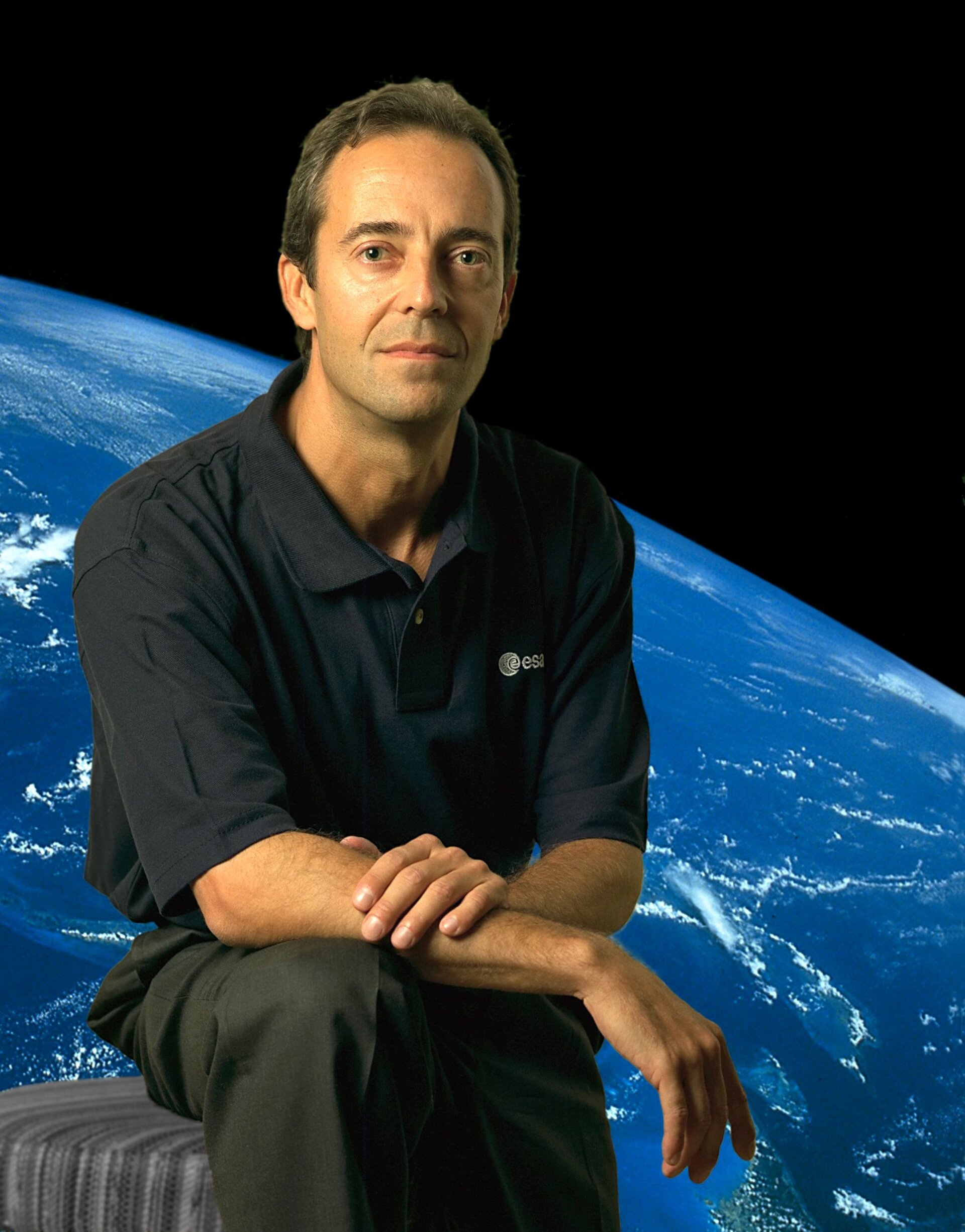 Born on 19 November 1958 in Longeville-les-Metz, France Jean-François Clervoy considers Toulouse, France, to be his adopted hometown. He is married to Laurence Boulanger and they have two children. Jean-François enjoys racquet sports, skill games, canyoning and skiing. He also likes playing with boomerangs, frisbees and kites. His parents reside near Paris, France.