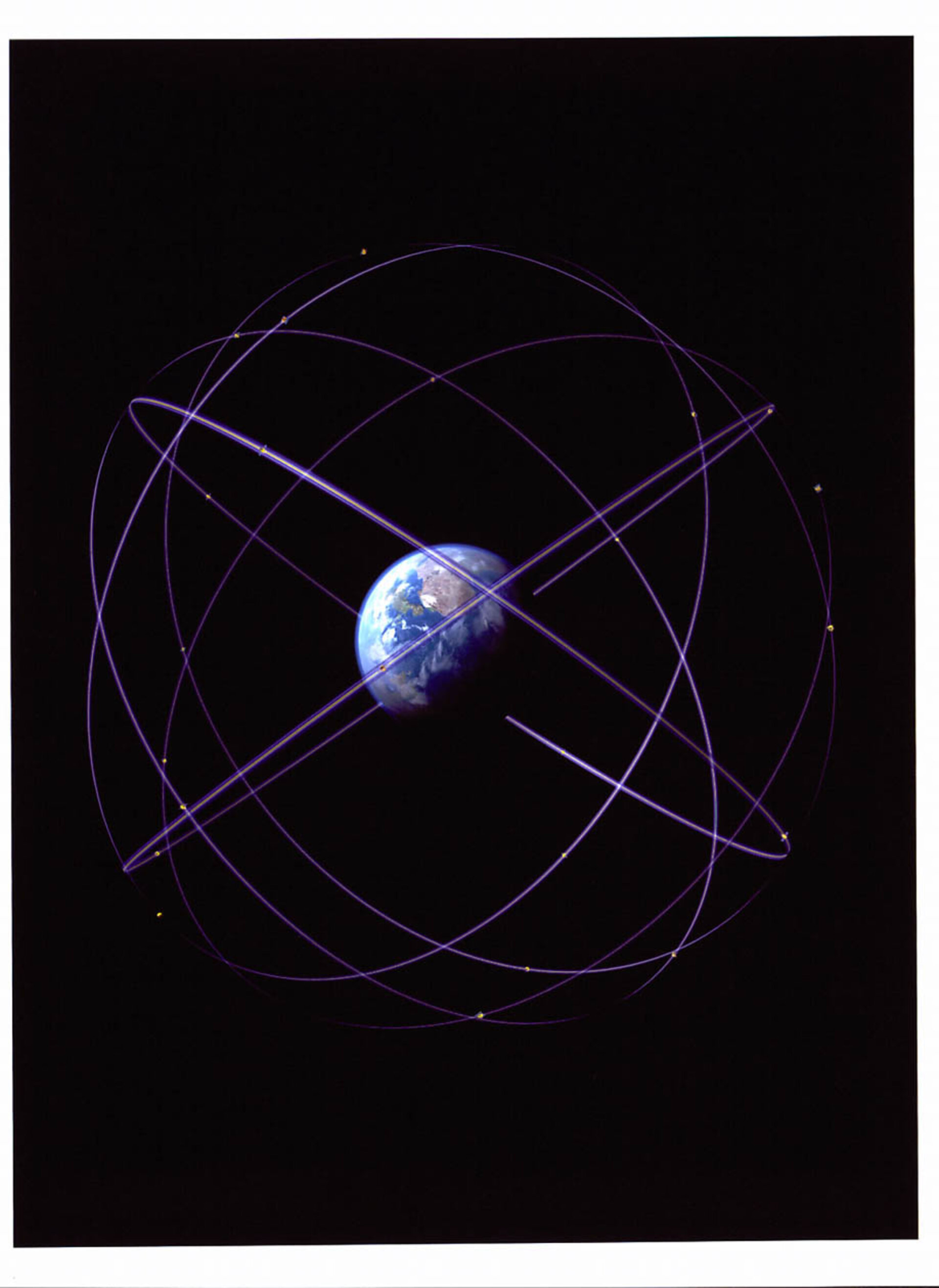 Europe has decided to implement a satellite-based navigation system in a two-step approach. The first step will lead to a European navigation system (EGNOS) which will augment the two existing navigation satellite constellations (GPS and Glonass). EGNOS is already contracted to industry and is due to start operations in 2003. The second step (Galileo) will enable Europe to achieve autonomous capability in satellite navigation by 2008.