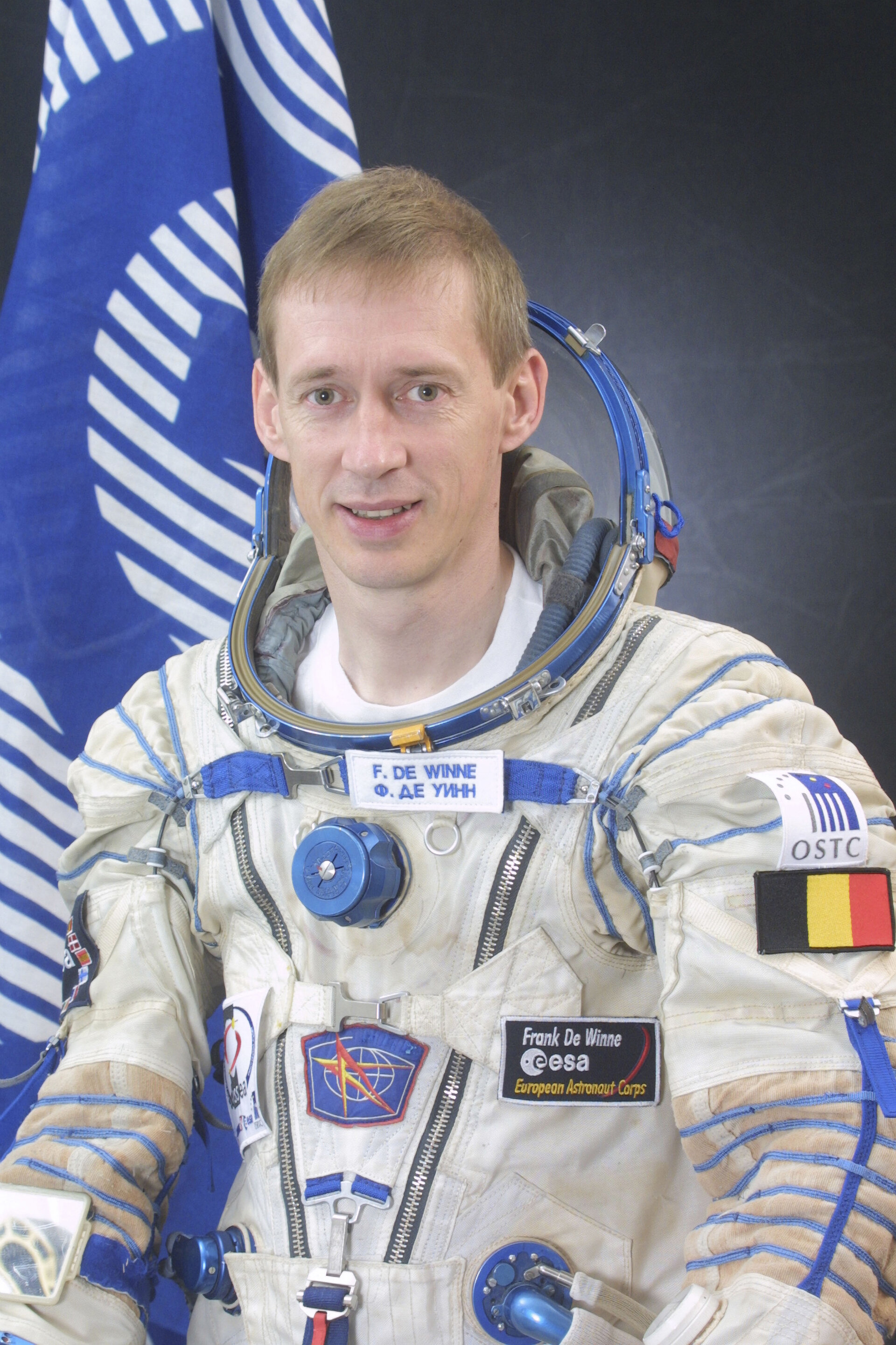 European Space Agency (ESA) astronaut Frank De Winne, of Belgian nationality, is to fly to the International Space Station (ISS) in late October 2002 on board a Russian Soyuz taxi flight. He will become the first Belgian to visit the ISS. During the mission, which has been named Odissea, De Winne will perform a series of science and technology related experiments on board the ISS. The Belgian Federal Office for Scientific, Technical and Cultural Affairs (OSTC) are providing the funding for De Winne’s flight and the related experimental programme.