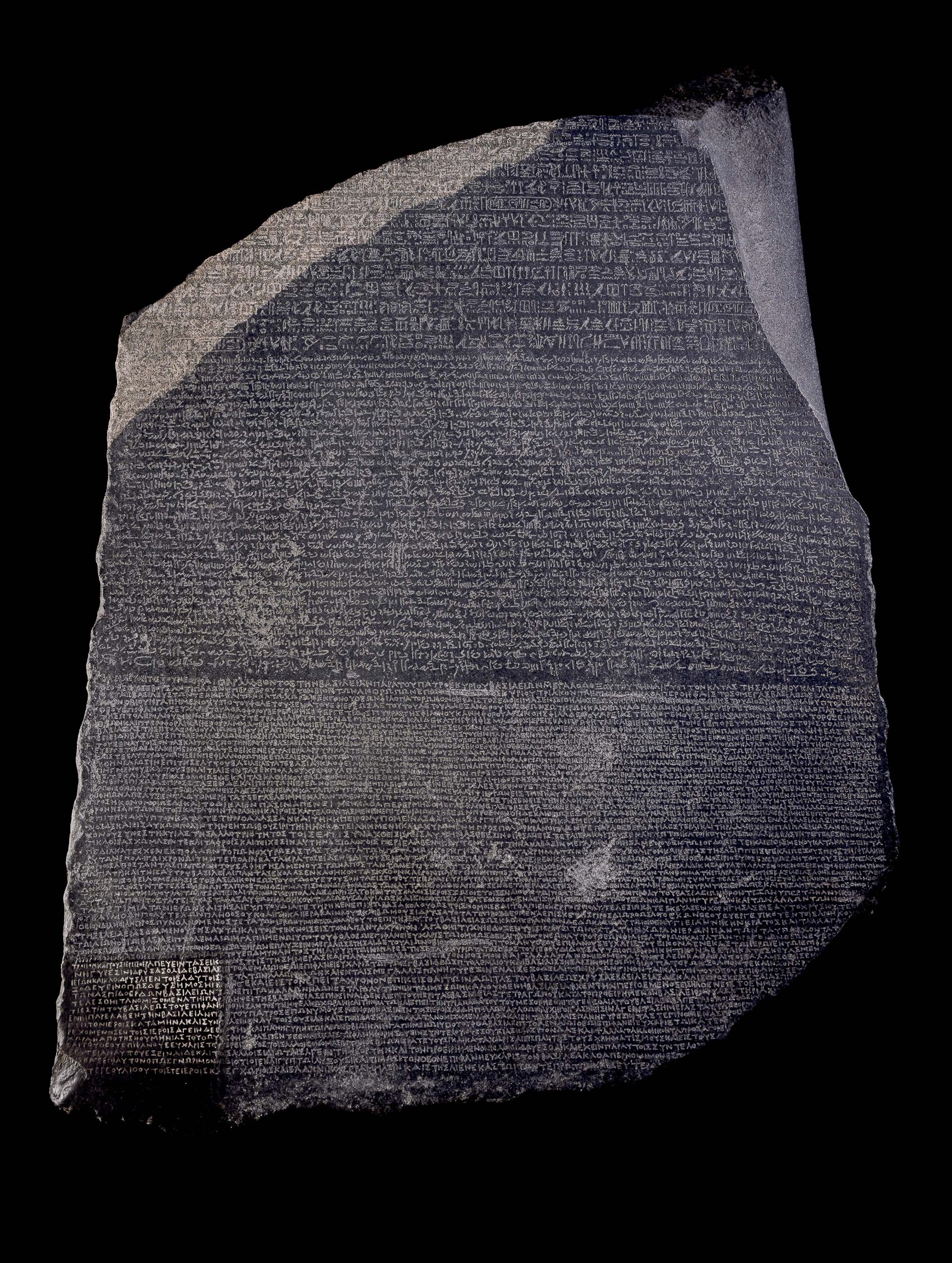 The Rosetta Stone, discovered in 1799

The Rosetta Stone, discovered in 1799, was the key to unravelling the civilisation of ancient Egypt.

The European Space Agency’s unprecedented mission of cometary exploration is named after the famous ‘Rosetta Stone’. This slab of volcanic basalt – now in the British Museum in London – was the key to unravelling the civilisation ancient Egypt.
French soldiers discovered the unique Stone in 1799, as they prepared to demolish a wall near the village of Rashid (Rosetta) in Egypt’s Nile delta. The carved inscriptions on the Stone included hieroglyphics – the written language of ancient Egypt – and Greek, which was readily understood. After the French surrender in 1801, the 762 kg Stone was handed over to the British.