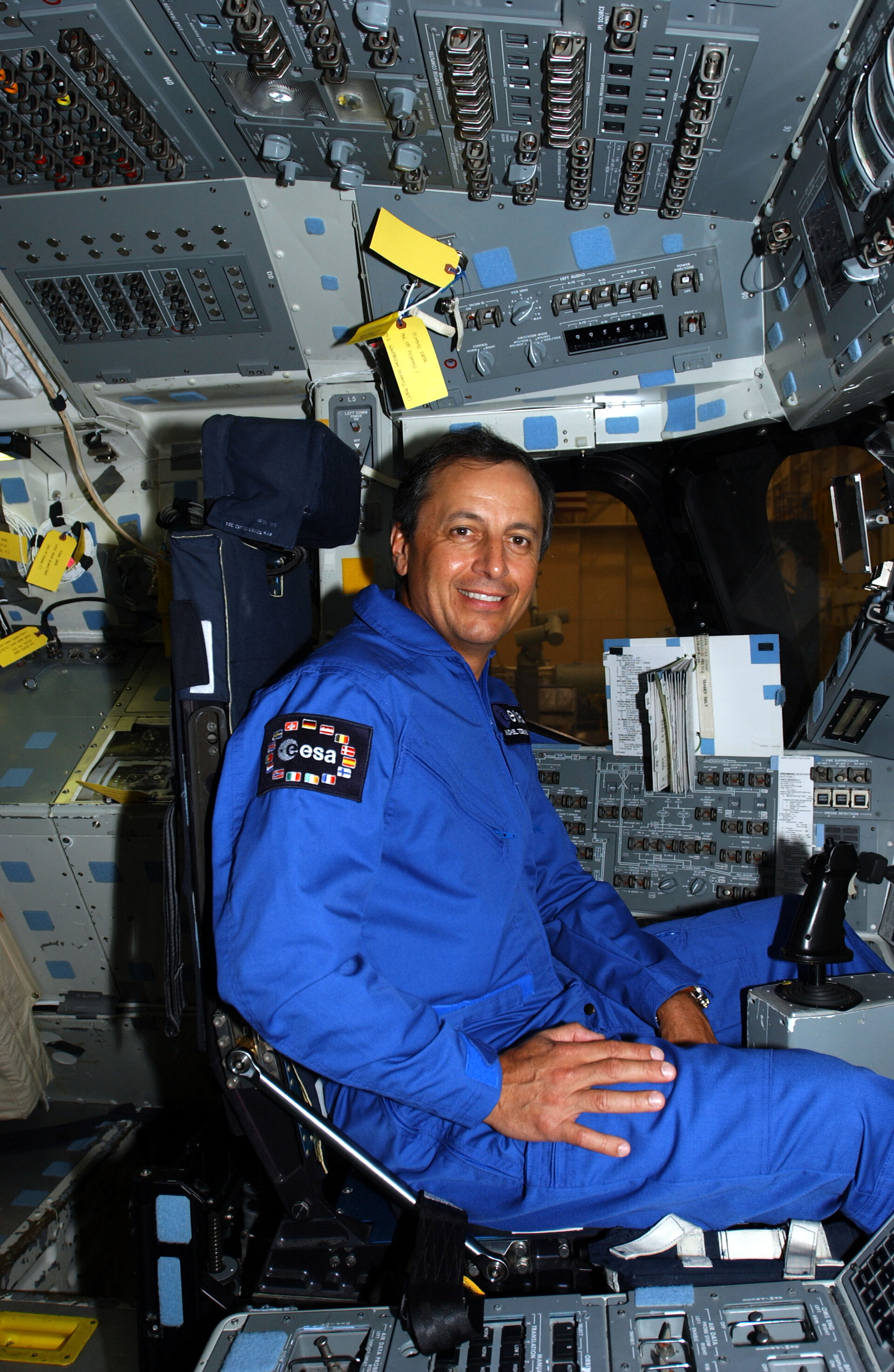 Michel Tognini during training in Houston

Tognini participated in the “Antares” mission from 27 July–10 August 1992. This was his first flight to Mir, where he spent 14 days carrying out a program of joint Soviet-French experiments.

His second flight was on STS-93 which took place from 22-27 July 1999. During this mission his primary task was to assist in the deployment of the Chandra X-Ray Observatory, and to conduct a spacewalk if needed. The Chandra X-Ray Observatory is designed to conduct comprehensive studies of the universe, and the telescope will enable scientists to study exotic phenomena such as exploding stars, quasars, and black holes.