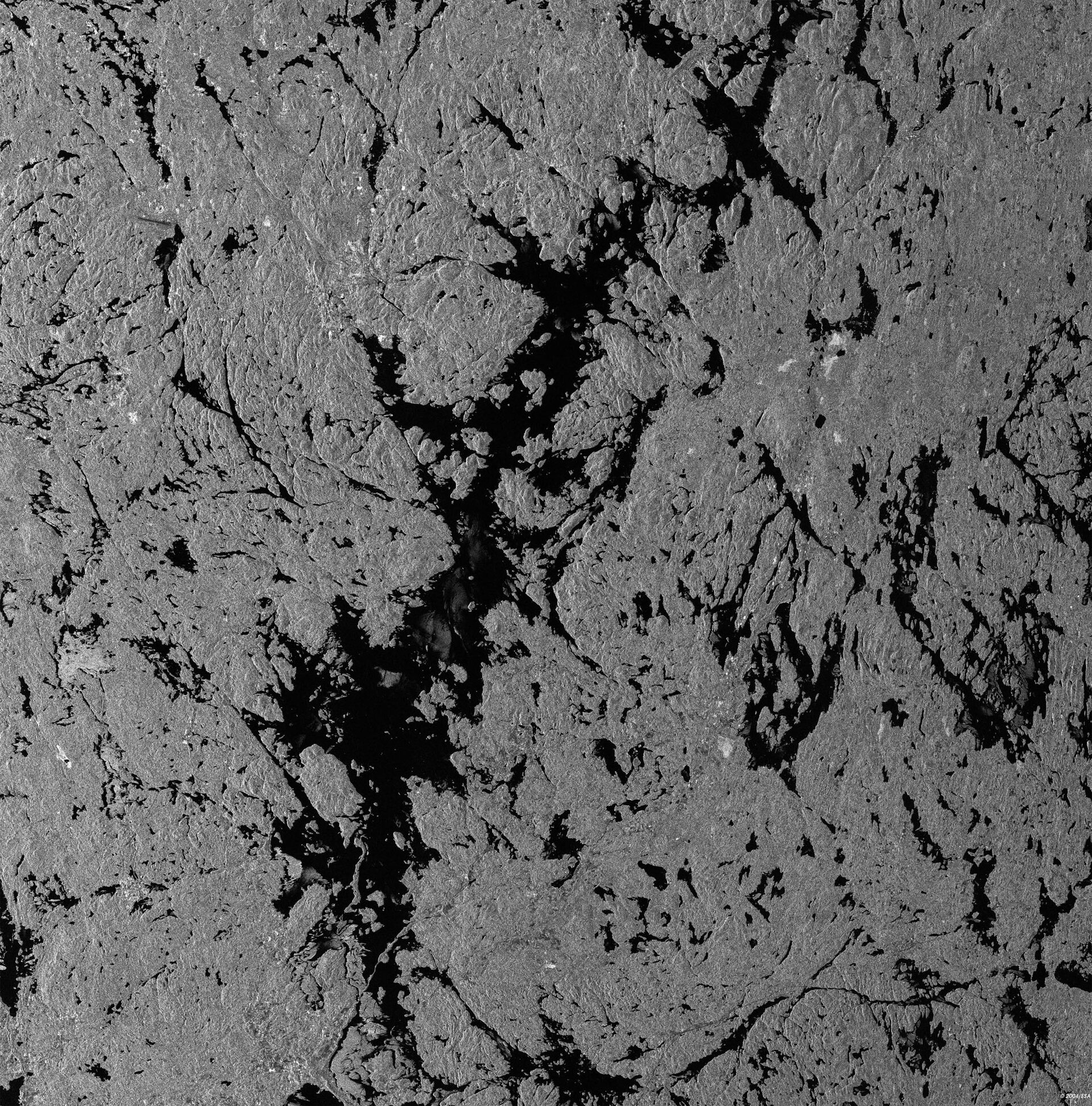 This Advanced Synthetic Aperture Radar (ASAR) show some of Finland's many glacial lakes for which it is famed. The largest lake in the image is Lake Paijanne in the centre of the image. Indeed, at 120 km long and between 1 to 28 km across, the lake is Finland's second largest, and the major lake of the River Kymijoki watercourse.

The lake was formed after the last glacial period 8,000 years ago, when the land began to rise with the retreat of the ice and the connection with the sea was cut.

The lake is an important water source supplying about 1 million people in the Helsinki area.

Much of the brighter areas in the image represent built up areas. 400,000 people live in the basin of Lake Paijanne, many of which live near the shores. The towns of Kaipola, Padasjoki and Sysma can be seen.