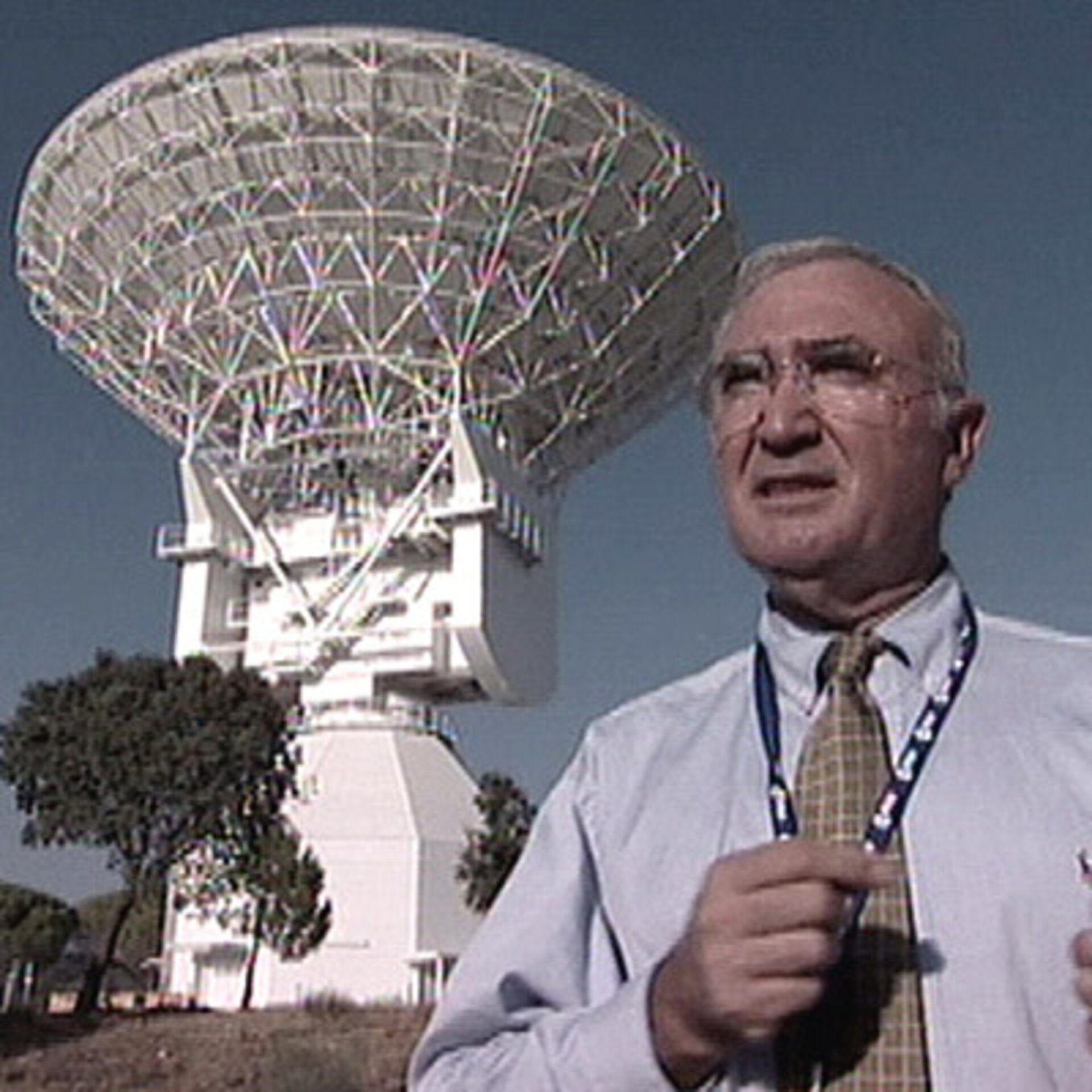 Valeriano Claros-Guerra served as INTA Deputy Director and as Operations and Communications Supervisor at Maspalomas Tracking Station, part of NASA's Manned Spaceflight Network on Grand Canary Island, from 1969 to 1975. He supported a number of space programs, including Apollo, ERTS (Earth Resources) and Skylab. He joined ESA in 1989, serving as Director of the Villafranca del Castillo Tracking Station and as ESA's Representative in Spain, until 2004. In his final year with ESA, he served as Station Manager at Cebreros station. He retired from ESA in 2005.