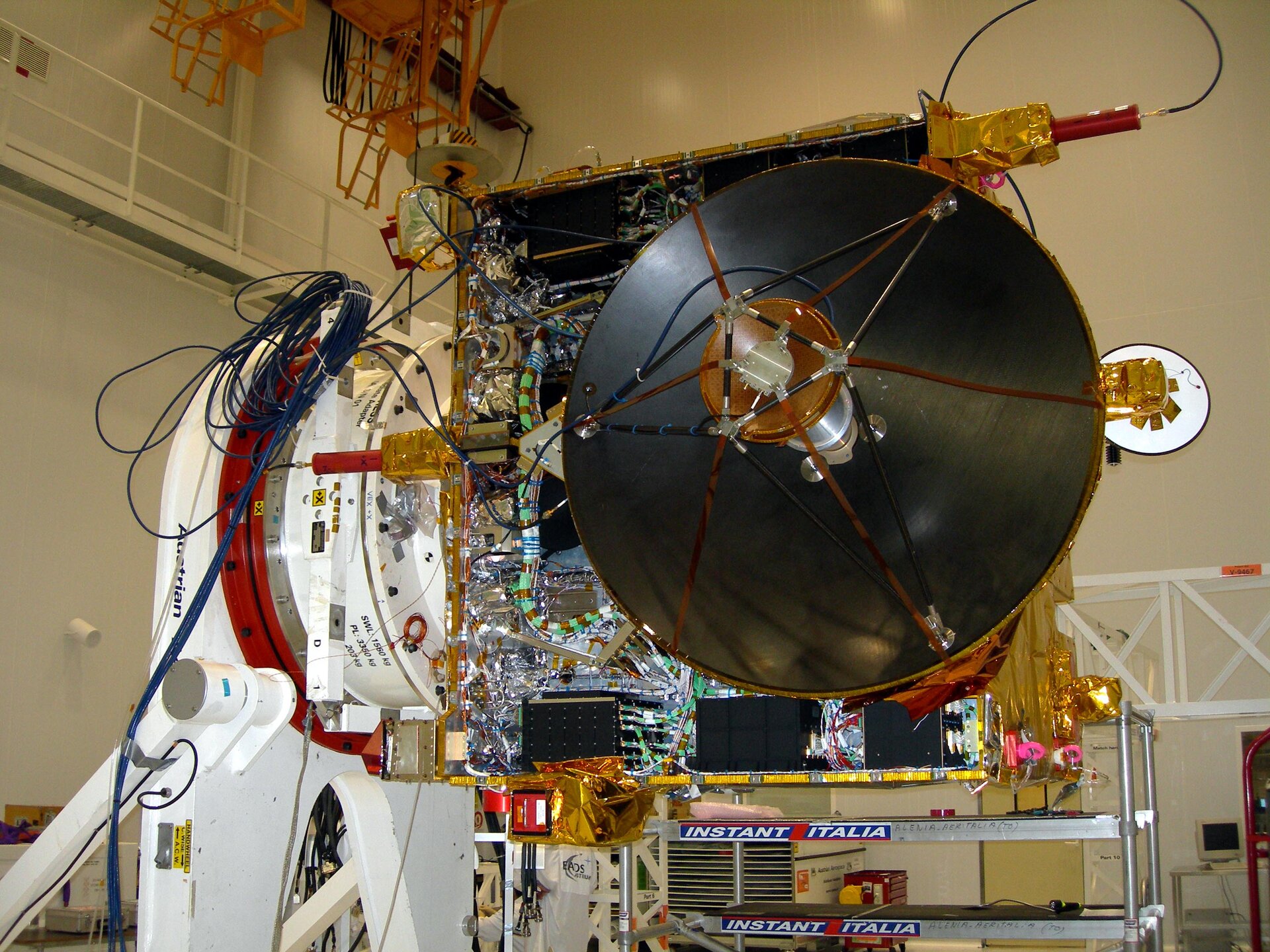 Transfer of the Venus Express spacecraft from the Hazardous Processing Facility to the Payload Processing Facility took place on 16 August 2005, where electrical and functional testing has been taking place from 17 to 27 August. This involved the verification of the basic operations of all subsystems, such as power, attitude control system and the on-board computer.