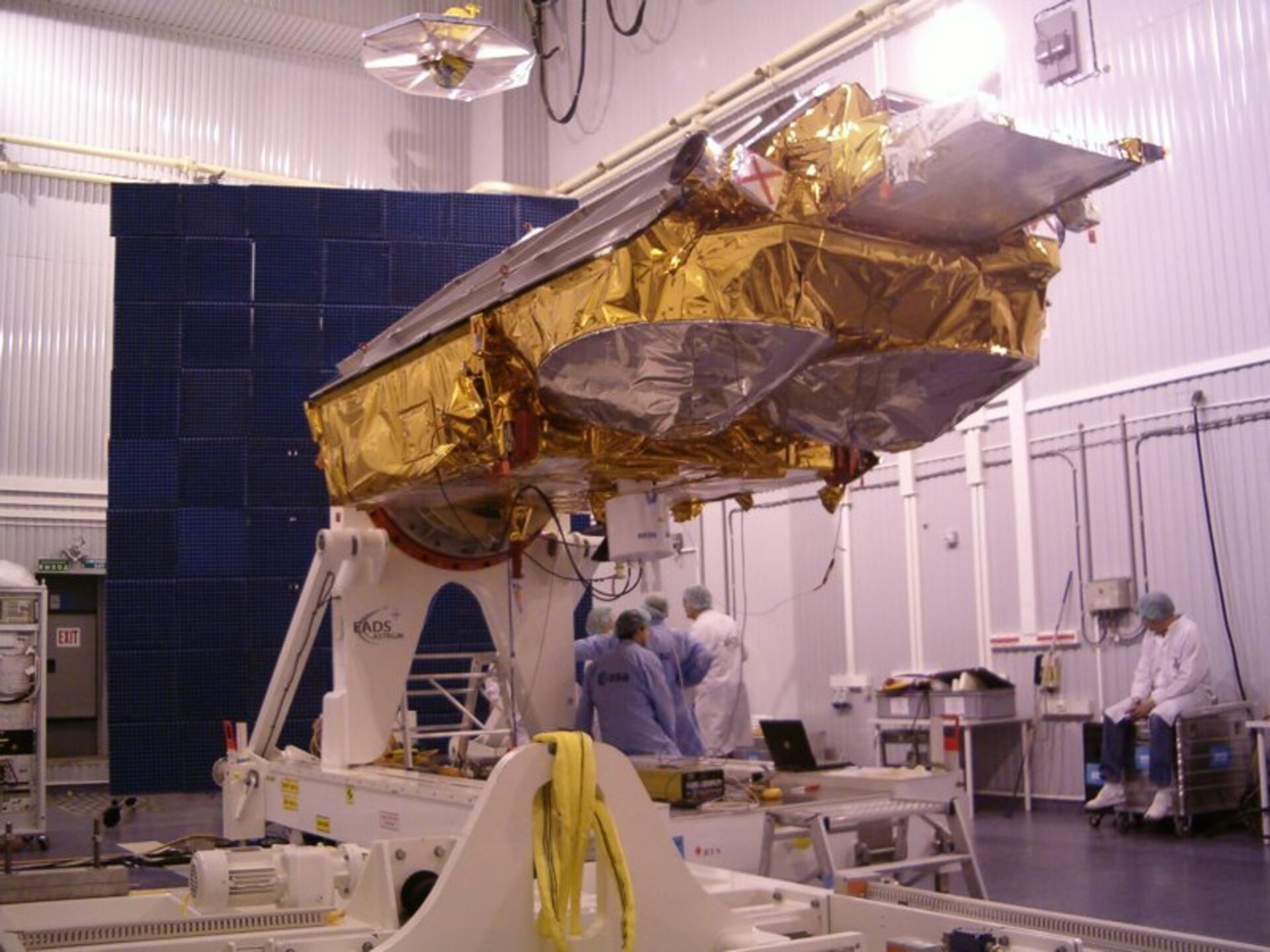 CryoSat in the clean room: the absorbing wall