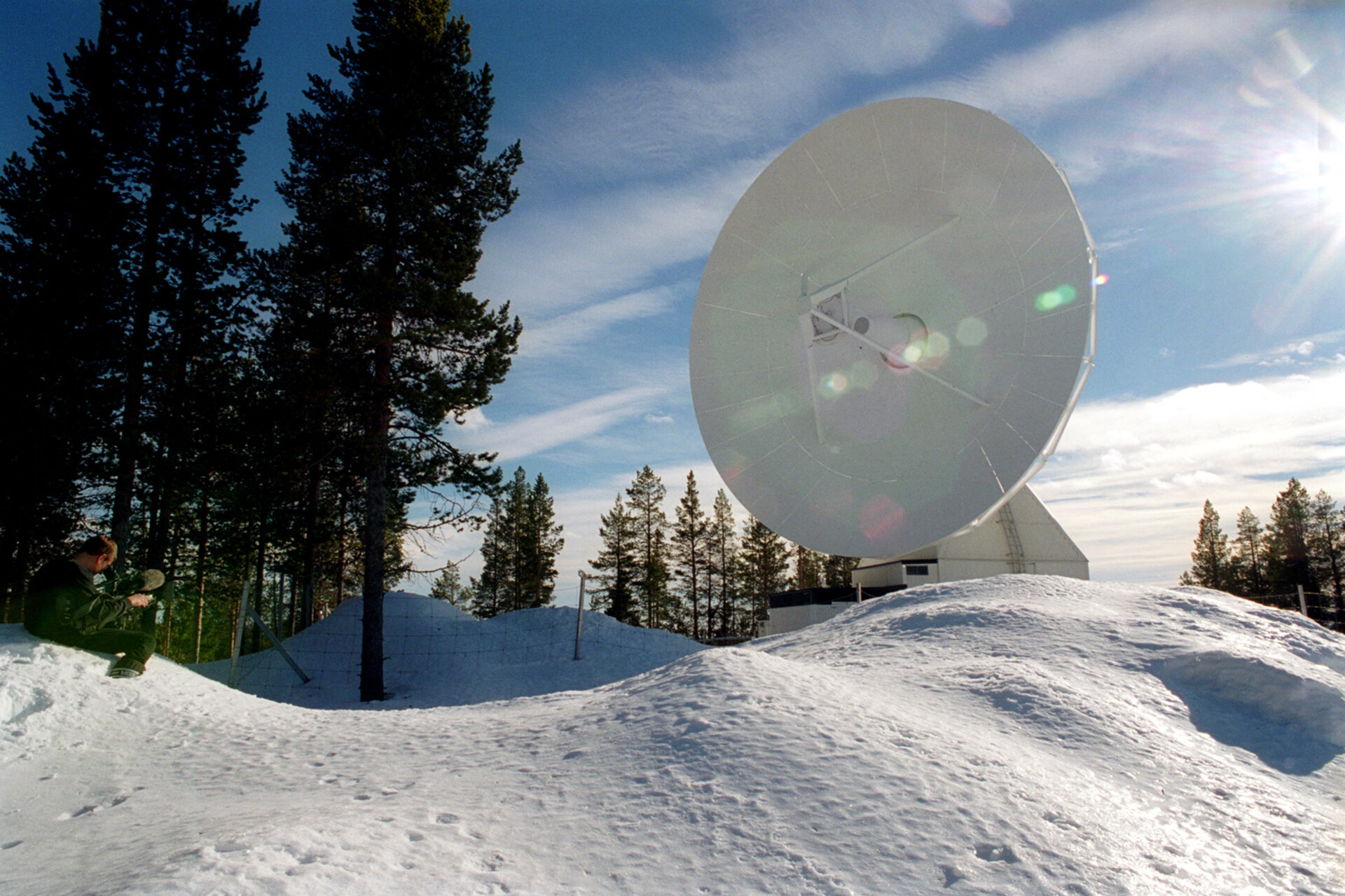 The station comprises a Telemetry Tracking Command and Data Acquisition Facility (TTCDAF) and a Data Processing and Product Distribution Facility (PRODIS). In addition to the normal TT&C functions of a ground station the TTCDAF includes a Reference Measurement System (RMS) for routine measurements of S-band and X-band satellite signals from the ERS satellites. The existing 15-m antenna was refurbished and the X-band receiving chains were upgraded for the Envisat mission.