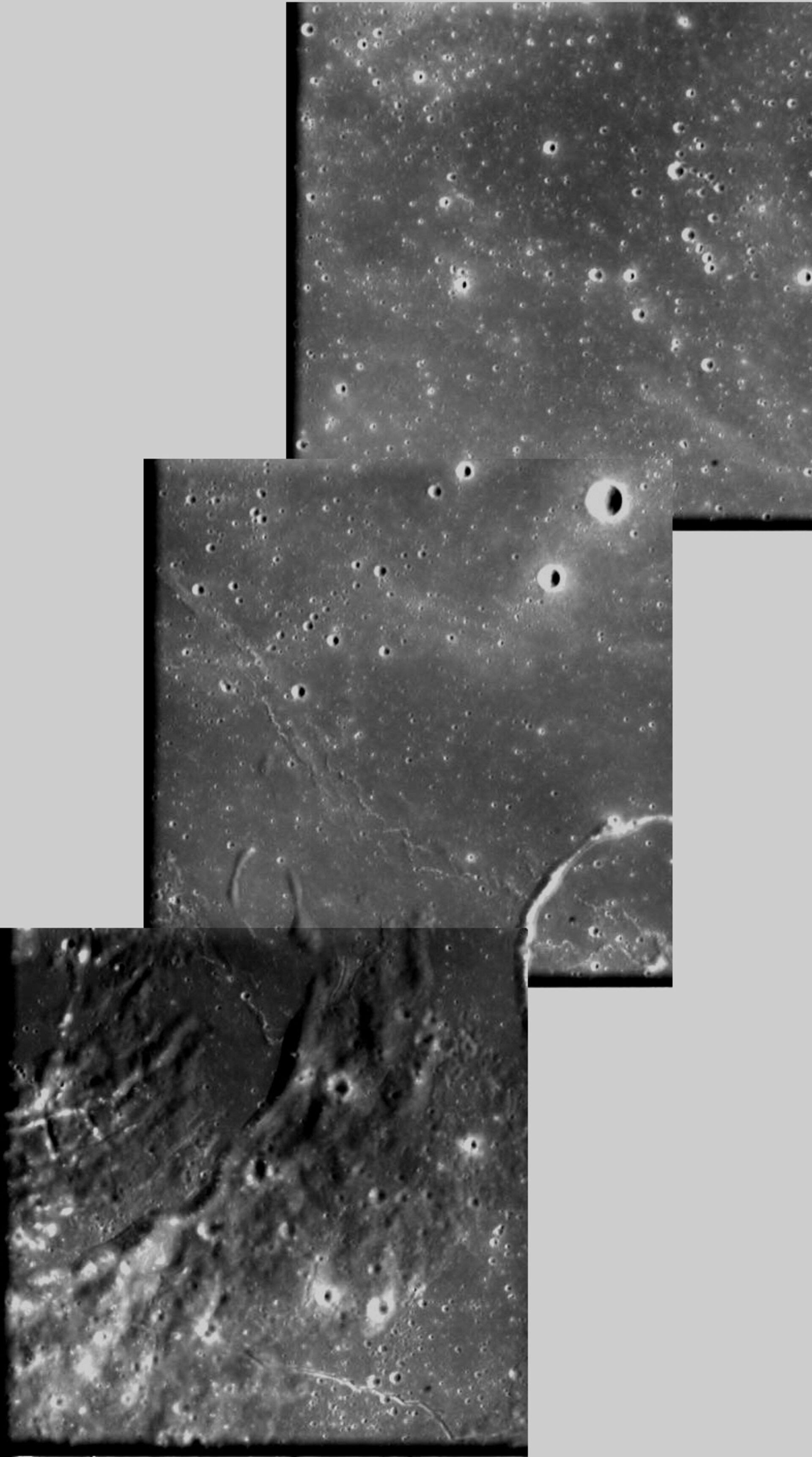 A view of Mare Humorum from SMART-1

This mosaic of three images, taken by the advanced Moon Imaging Experiment (AMIE)on board ESA's SMART-1 spacecraft, shows Mare Humorum on the Moon.

Mare Humorum, or 'Sea of Moisture', is a small circular mare on the lunar nearside, about 825 kilometres across, filled with a thick layer of mare basalt, (possibly exceeding 3 kilometres in thickness at the centre of
the basin). Mare Humorum is a scientifically interesting area because it allows the study of the relationships among lunar mare filling, mare basin tectonics, and global thermal evolution to the major mascon maria – that are regions
of the moon's crust which contain a large amount of material denser than average for that area.