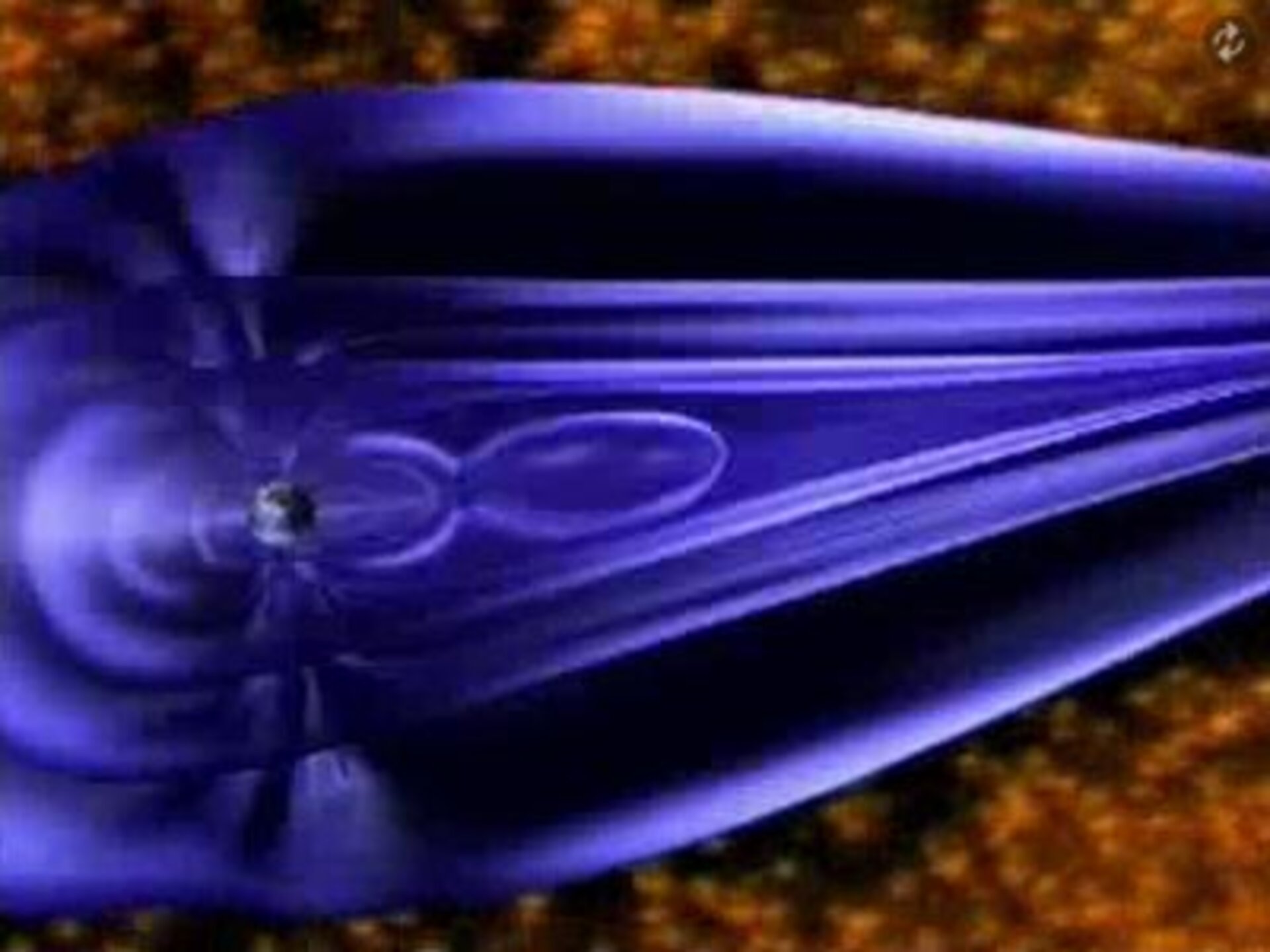 Magnetic reconnection plays a key role in various astrophysical phenomena. It is related to star formation, solar explosions and the entry of solar wind energy into the near-Earth environment.

During the process, magnetic field lines from different magnetic domains collide and reconnect, mixing previously separated plasma. Plasma is a gas composed of ions and electrons but is electrically neutral, spread over large distances in space and guided by the action of magnetic and electric fields.


Magnetic reconnection converts the energy of the magnetic field into particle energy, generating jets and heating the plasma.

This affects us here on Earth because it can possibly affect telecom satellites and prevent the efficient production of electricity in controlled fusion reactors. On Earth, we can also see the effect in intense displays of the Northern lights.