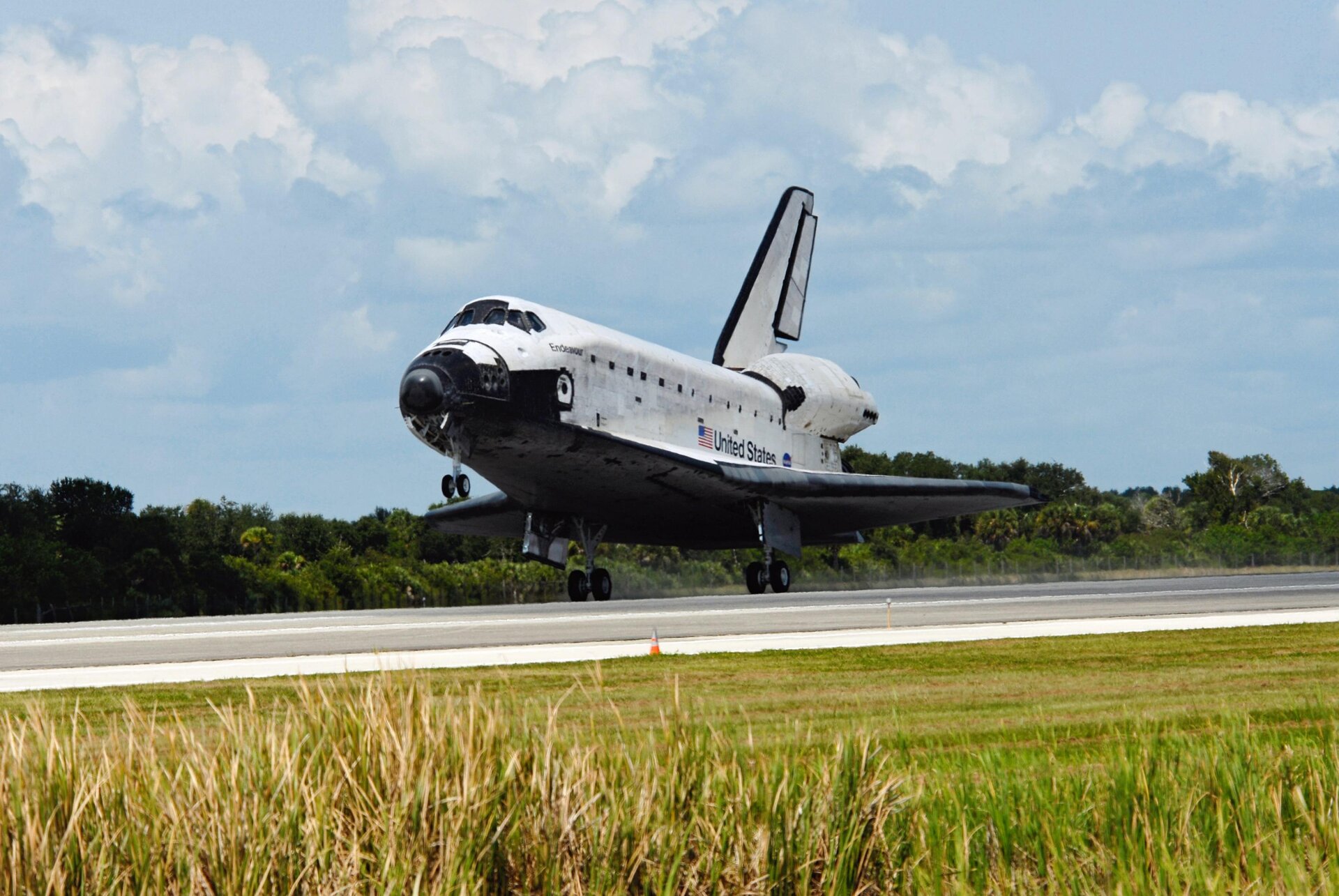 Endeavour touches down on runway 15 at NASA's Kennedy Space Center, ending Shuttle mission STS-118. The Space Shuttle Endeavour crew, led by Commander Scott Kelly, completes a 13-day mission to the International Space Station. The STS-118 mission began 8 August and installed a new gyroscope, an external spare parts platform and another truss segment to the expanding station. Endeavour touched down at 12:32:16 Florida time (18:32:16 CEST on orbit 201. STS-118 was the 119th Space Shuttle flight, the 22nd flight to the Station, the 20th flight for Endeavour and the second of four missions planned for 2007. This was the 65th landing of an orbiter at Kennedy.