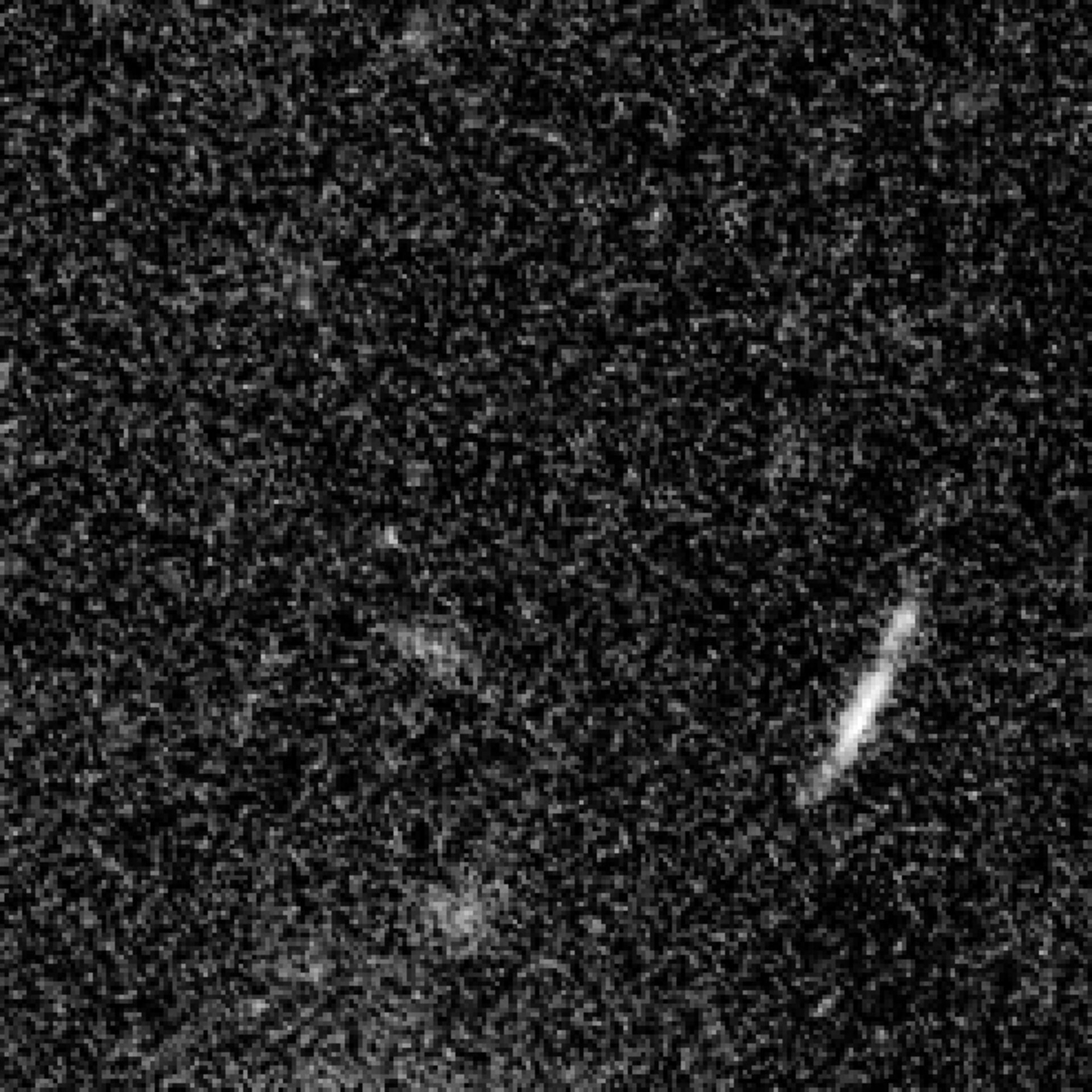 The gravity of the galaxy cluster Abell 1689’s million million stars acts as a cosmic lens, bending and magnifying the light of the galaxies located far behind it, a phenomenon called gravitational lensing. Faraway galaxies appear in the Hubble image as arc-shaped objects around the cluster. The increased magnification allows astronomers to study remote galaxies in greater detail. But the galaxy A1689-zD1 is so far away that it does not show up in this optical image, centred on it. The image has been taken with Hubble's Advanced Camera for Surveys.