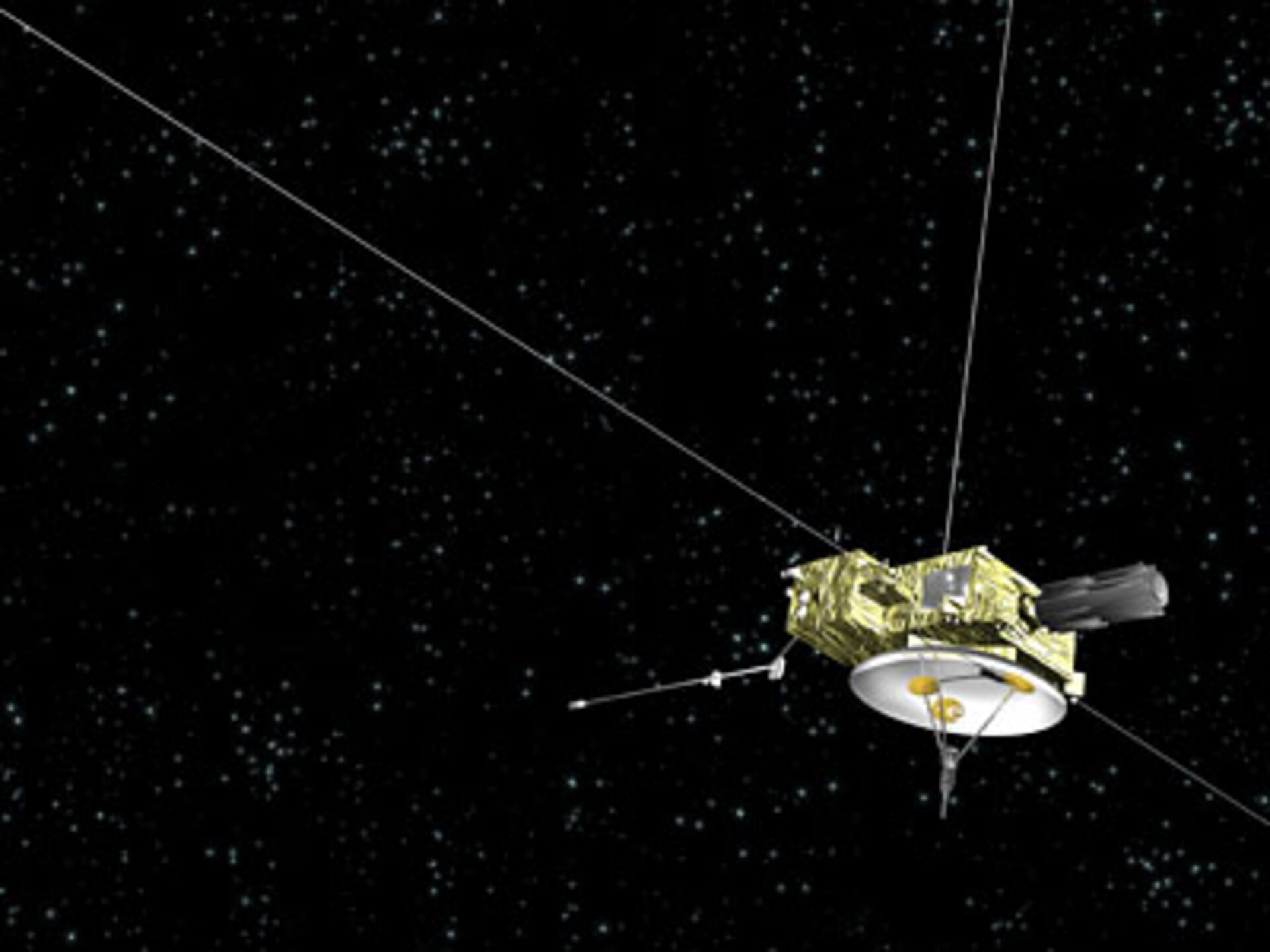 Over more than 17 years of observations above and below the poles of the Sun, the ESA/NASA Ulysses mission has made fundamental contributions to our understanding of the Sun itself, its sphere of influence (the heliosphere), and our local interstellar neighbourhood. The mission provided the first-ever map of the heliosphere in the four dimensions of space and time.

Ulysses was launched by Space Shuttle Discovery in October 1990. It headed out to Jupiter, arriving in February 1992 for the gravity-assist manoeuvre that swung the craft into its unique solar orbit. It orbited the Sun three times and performed six polar passes. The mission will be declared to have concluded on 1 July 2008 because of the declining capacity of the spacecraft to keep the onboard temperature optimal for functioning.