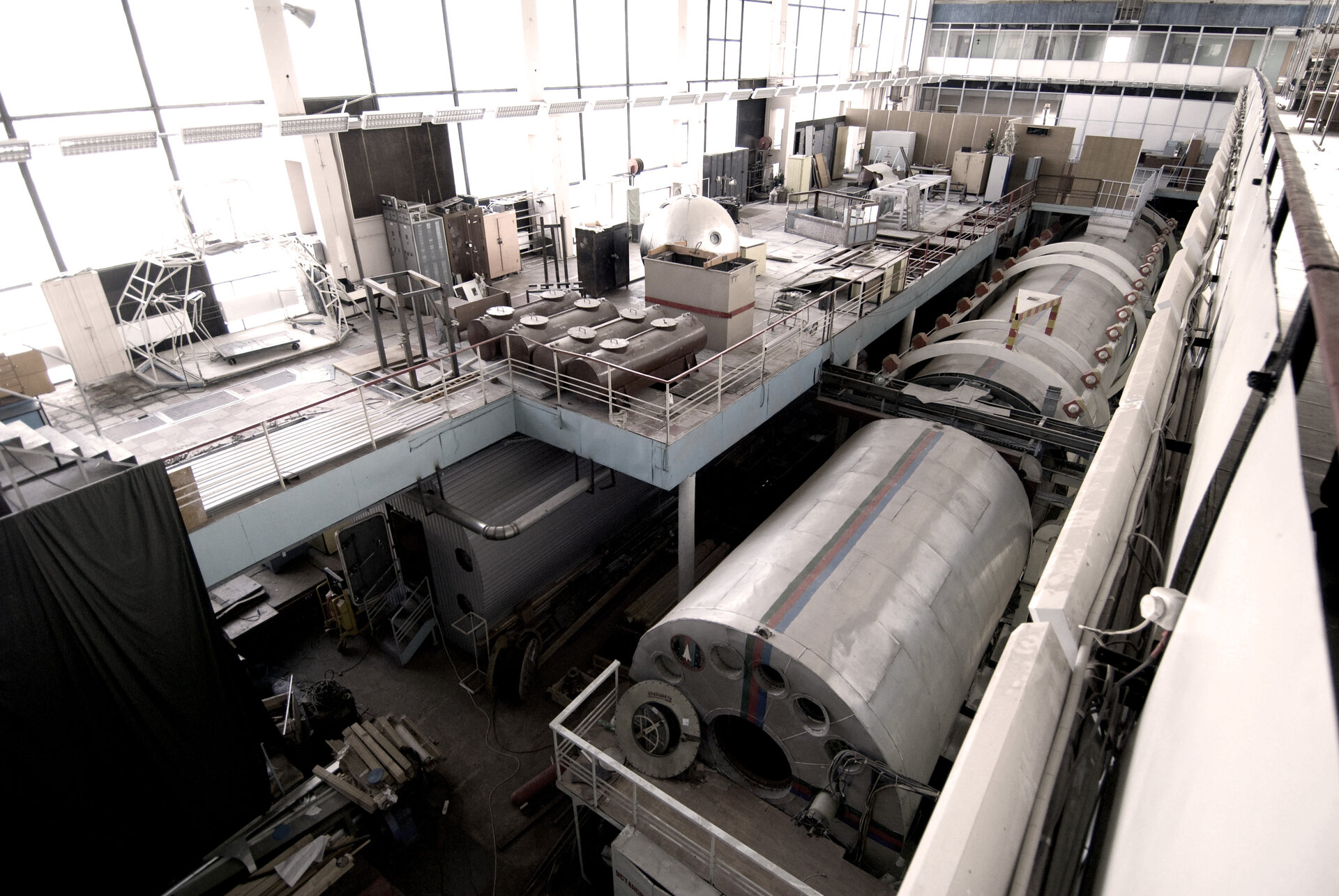 To investigate the human factors of a Mars mission, ESA teamed up with the Russian Institute of Biomedical Problems to send a crew of six on a 520-day simulated roundtrip to Mars.

The simulation followed the mission profile of a real Mars mission, including an exploration phase on the planet’s surface.

The crew took care of themselves for almost two years during the roundtrip to Mars, experiencing extreme isolation and confinement. A communications delay of 40 minutes was added, as on a real mission.