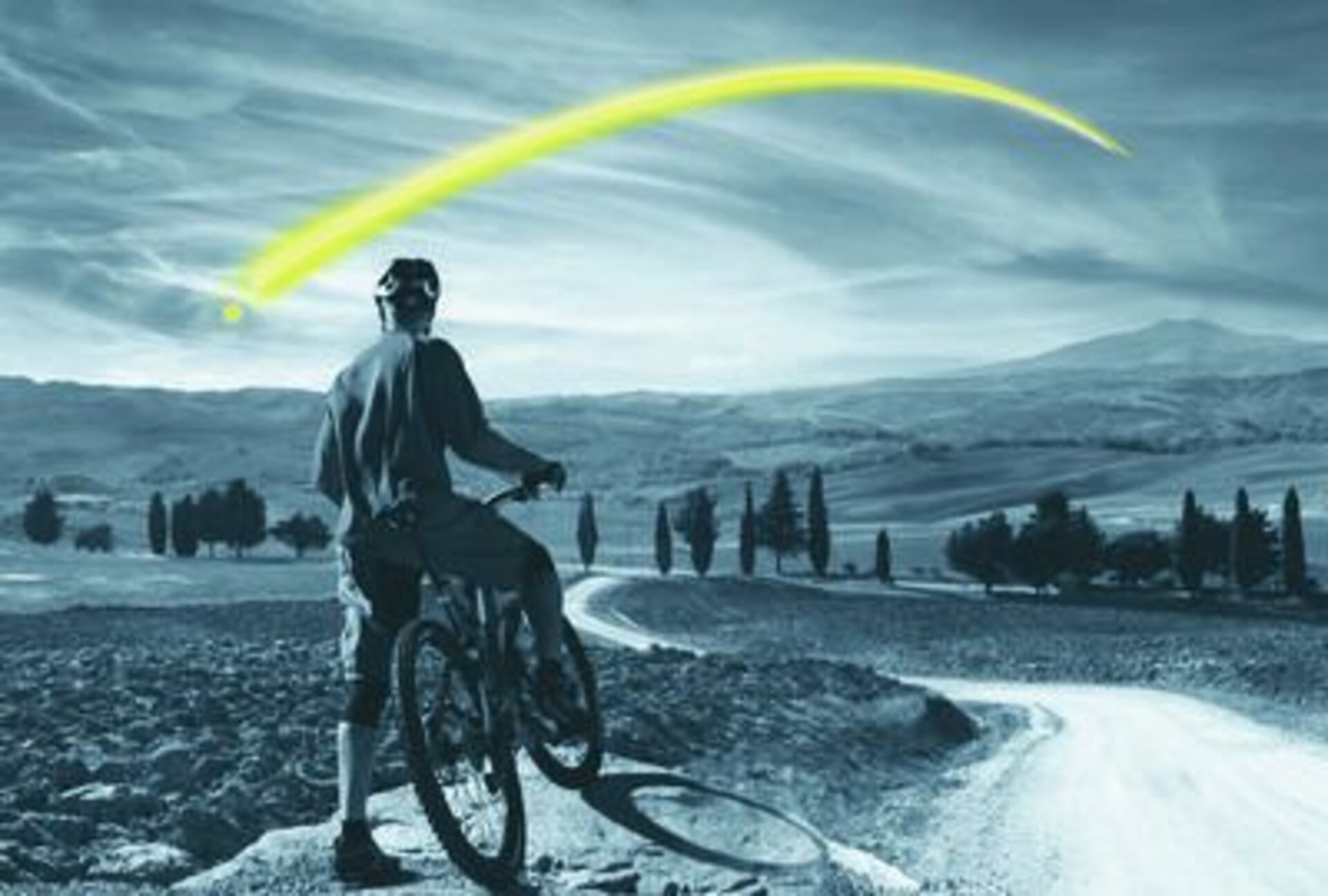 EGNOS is the first pan-European navigation satellite system. It was developed as a joint project by ESA, the European Commission (EC) and Eurocontrol, the European Organisation for the Safety of Air Navigation.