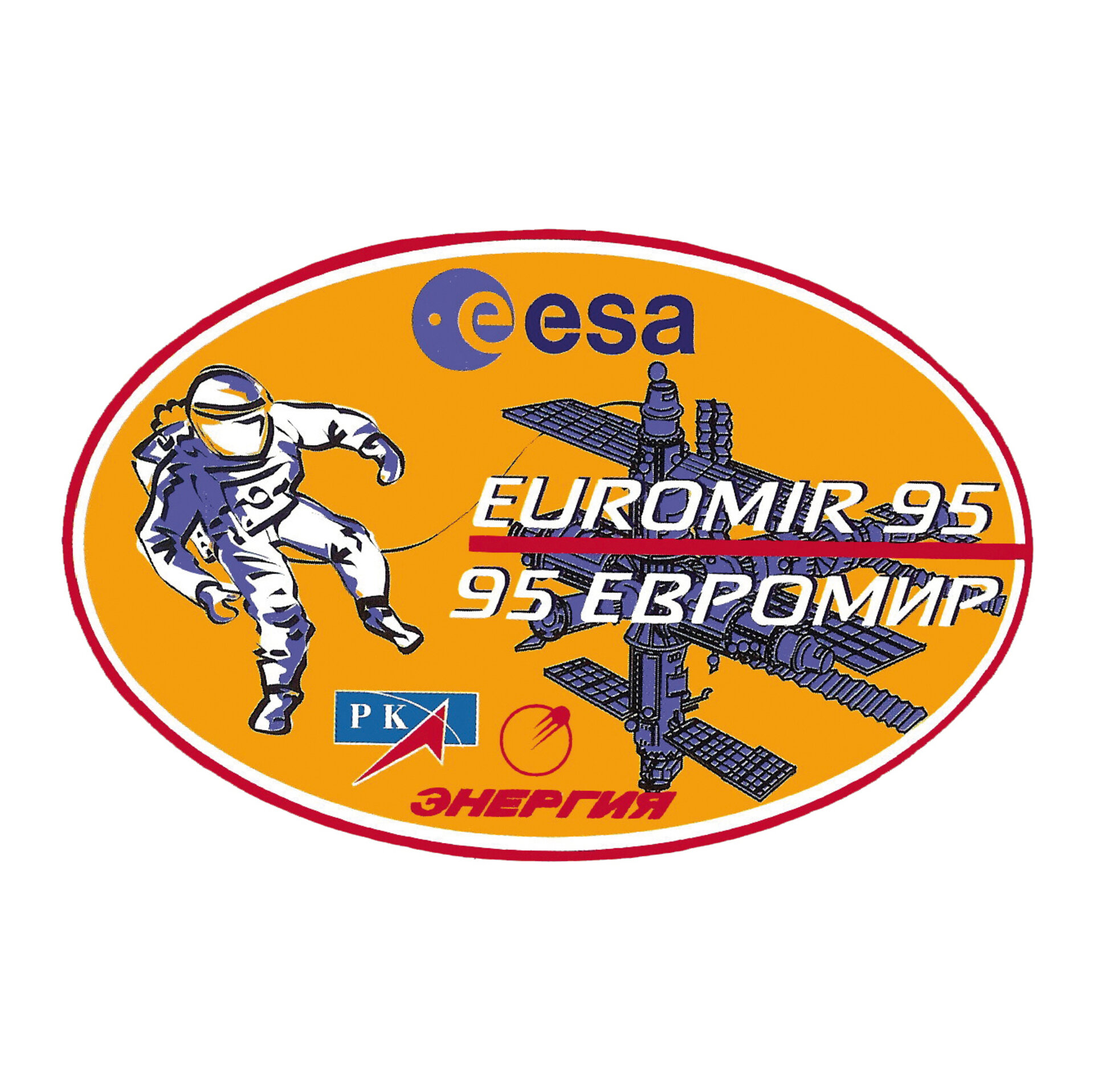 ESA's Euromir 95 mission saw Thomas Reiter (DE) flying on Soyuz TM-22 to the Mir space station from September 1995 to February 1996. During his 179 days aboard Mir, he carried out two spacewalks and became the first ESA (and German) astronaut to perform a spacewalk. He served as Flight Engineer alongside Russian cosmonauts Yuri Gidzenko and Sergei Avdeyev.