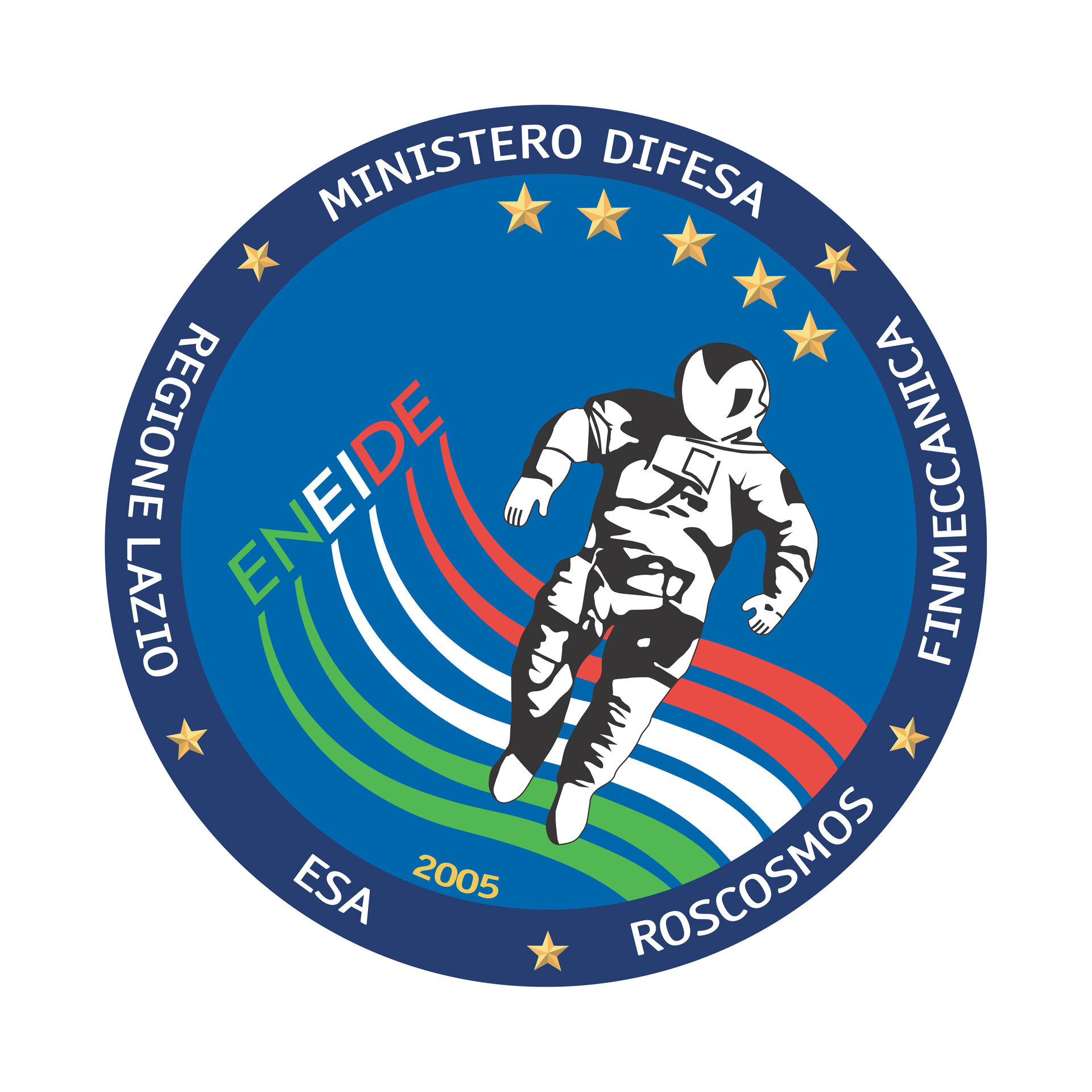 During the 'Eneide' mission, ESA astronaut Roberto Vittori (IT) stayed on the International Space Station for nearly 8 days during his 10-day Soyuz TMA-6 flight in April 2005. With him were fellow crewmembers Sergei Krikalev (RUS) and John Phillips (US).

The Eneide mission was dedicated to the memory of Aeneas, whose long voyage in search of a new homeland ended when he founded Rome. 'Eneide' (or Aenead in English) is the title of the epic poem written by Virgil, one of the great poets of the Augustine period (1st century BC), which describes the mythical events that took place before Aeneas founded Rome. (ENEIDE also is an acronym for Esperimento di Navigazione per Evento Italiano Dimostrativo di EGNOS.)

The mission was co-sponsored by the Italian Ministry of Defence and the Lazio Region, with the support of Finmeccanica, FILAS and the Rome Chamber of Commerce (CCIAA). Many of the experiments are being developed and built by Italian researchers and industry