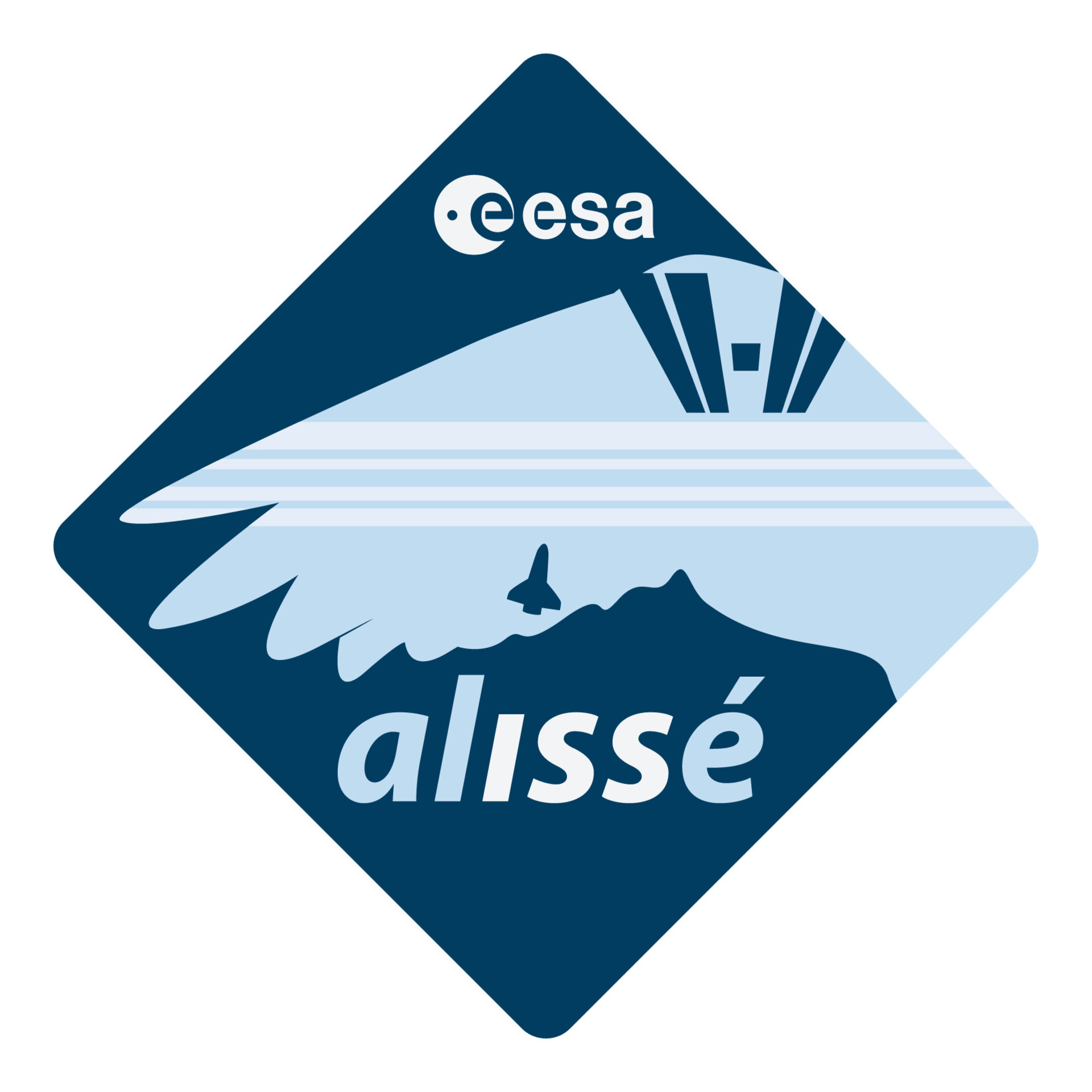 Selected from around 190 suggestions, the winning name for Fuglesang’s mission was proposed by Jürgen Modlich from Baierbrunn, Germany. The name refers one of the most famous trade winds, the alizé (or alize), used by 15th century explorers who used the winds to follow Christopher Columbus across the Atlantic Ocean to the New World. Alize is a steady north-easterly wind that blows across central Africa to the shores of America. By changing the letters ‘iz’ to ‘iss’, the target of today’s explorers is encompassed in the mission name: Alissé.