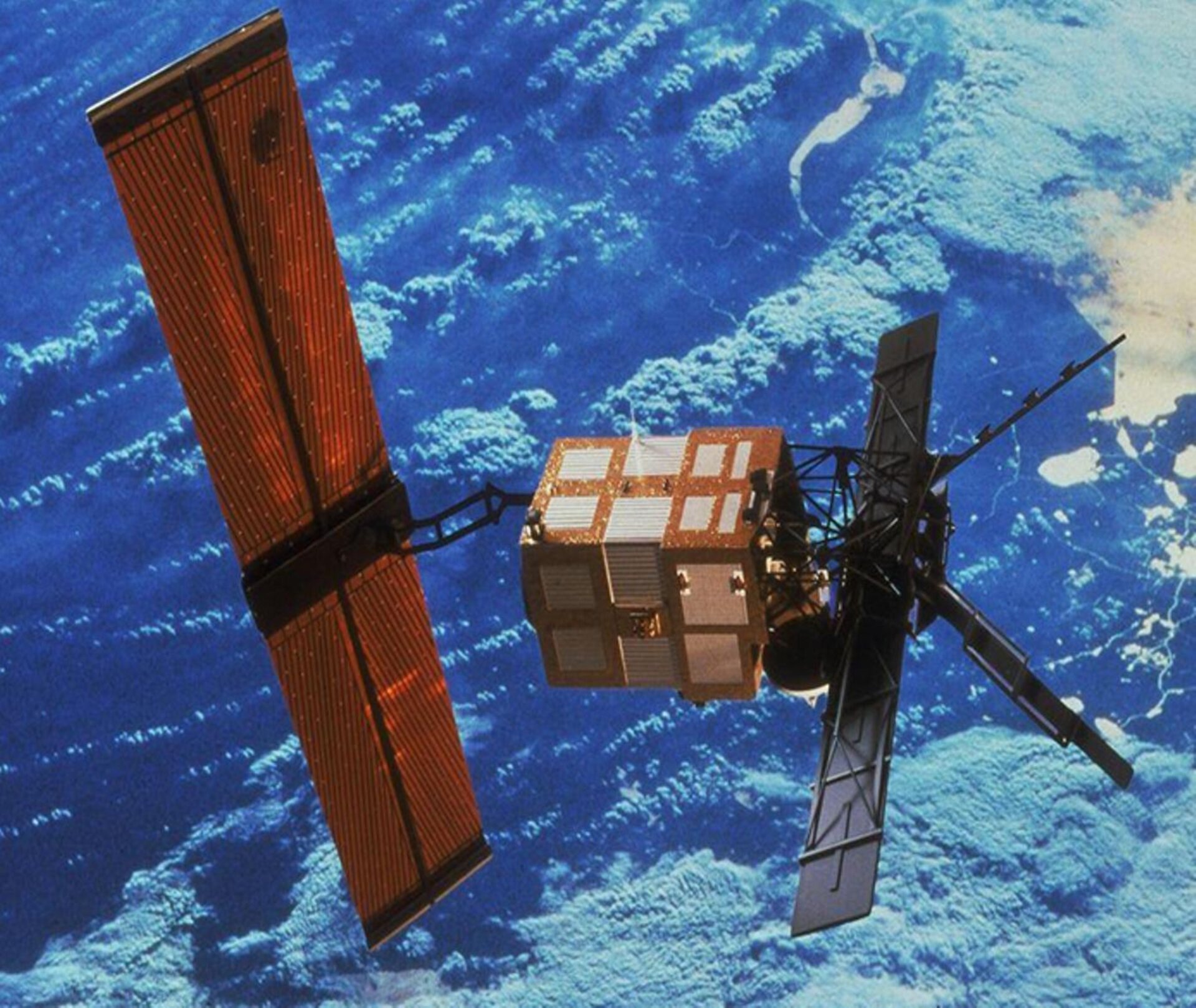 ERS-2 was launched in 1995, four years after ERS-1, the first European Remote Sensing satellite. At the time, these two satellites were the most sophisticated European Earth observation spacecraft ever developed, delivering new information to study Earth's land, oceans, atmosphere and polar ice, as well as being called upon to monitor natural disasters such as earthquakes and floods.

In 2011, the mission was retired and the spacecraft was reorbited into a safe disposal orbit in compliance with ESA space-debris mitigation guidelines.