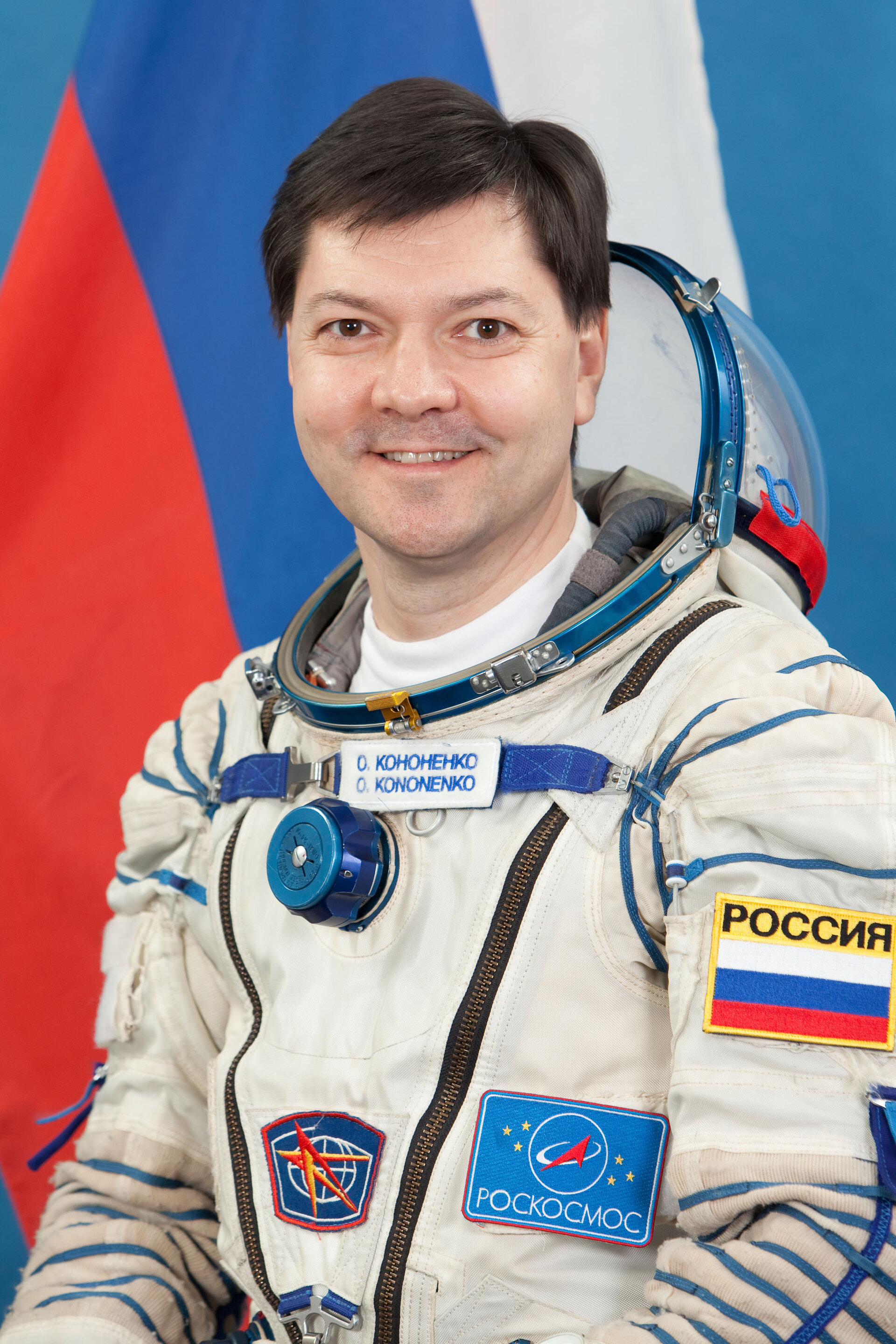 Russian cosmonaut Oleg Kononenko seems to return to the International Space Station at regular intervals. His last time was in 2010 with ESA astronaut André Kuipers.He started his career in space as an engineer at the Central Design Bureau in Samara. At the age of 34, he began training as part of the group of cosmonauts selected for the International Space Station programme.

Oleg performed two spacewalks during his first spaceflight in 2008. He spent more than 12 hours in space to outfit the Station’s exterior, including the installation of a docking target on the Zvezda service module. The maiden flight of Europe’s space ferry, ATV Jules Verne, took place during that mission.

During the ESA PromISSe mission, he assisted André Kuipers during the docking manoeuvres of ATV Edoardo Amaldi.