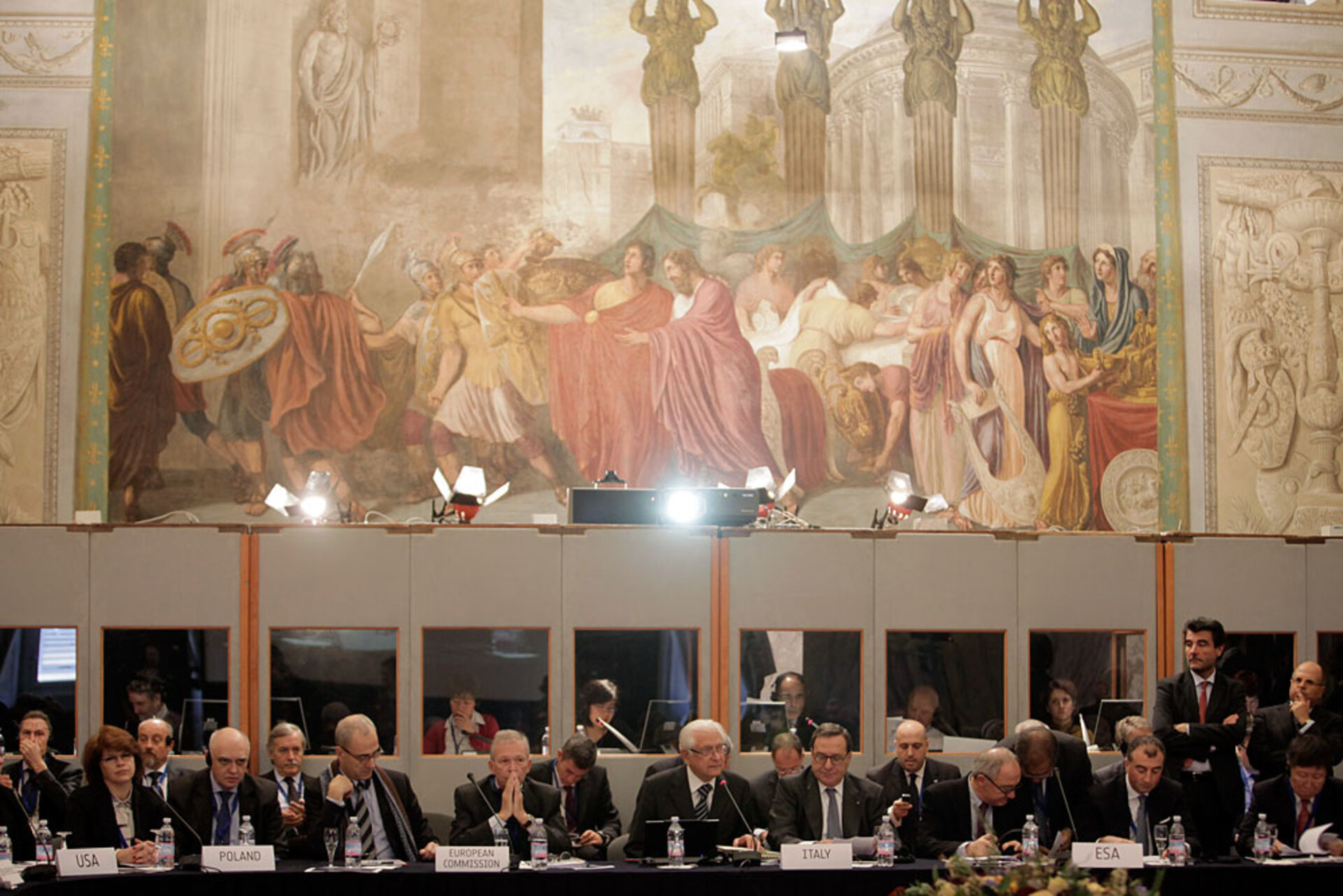 Discussions focussed on space exploration, when ministers and heads of agencies of most of the world’s space-faring countries rendezvous on Thursday, in Lucca, Italy.

The participants are building on the debate begun on a European level in Prague in 2009, and continued in Brussels last year during the first dedicated conferences.