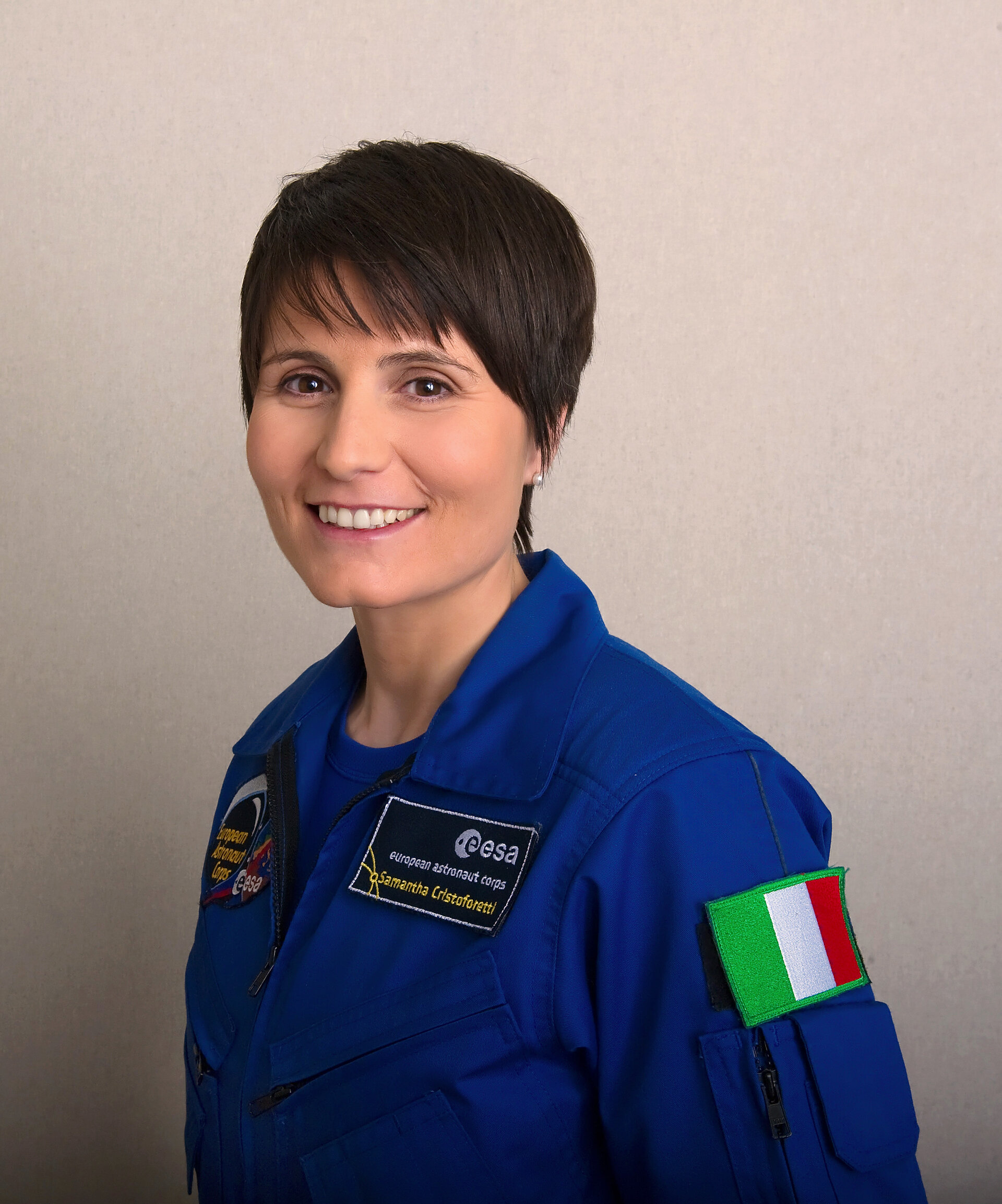 Samantha Cristoforetti was selected as an ESA astronaut in May 2009. She joined ESA in September 2009 and successfully completed the Astronaut Basic Training in November 2010.

She is currently assigned to a training program covering the Russian Soyuz spacecraft, the systems of the International Space Station, robotics and extravehicular activities.

When not in training in the US, Russia, Canada or Japan, Cristoforetti is based at the European Astronaut Centre in Cologne, Germany. She enjoys interacting with space enthusiasts on Twitter as @AstroSamantha.