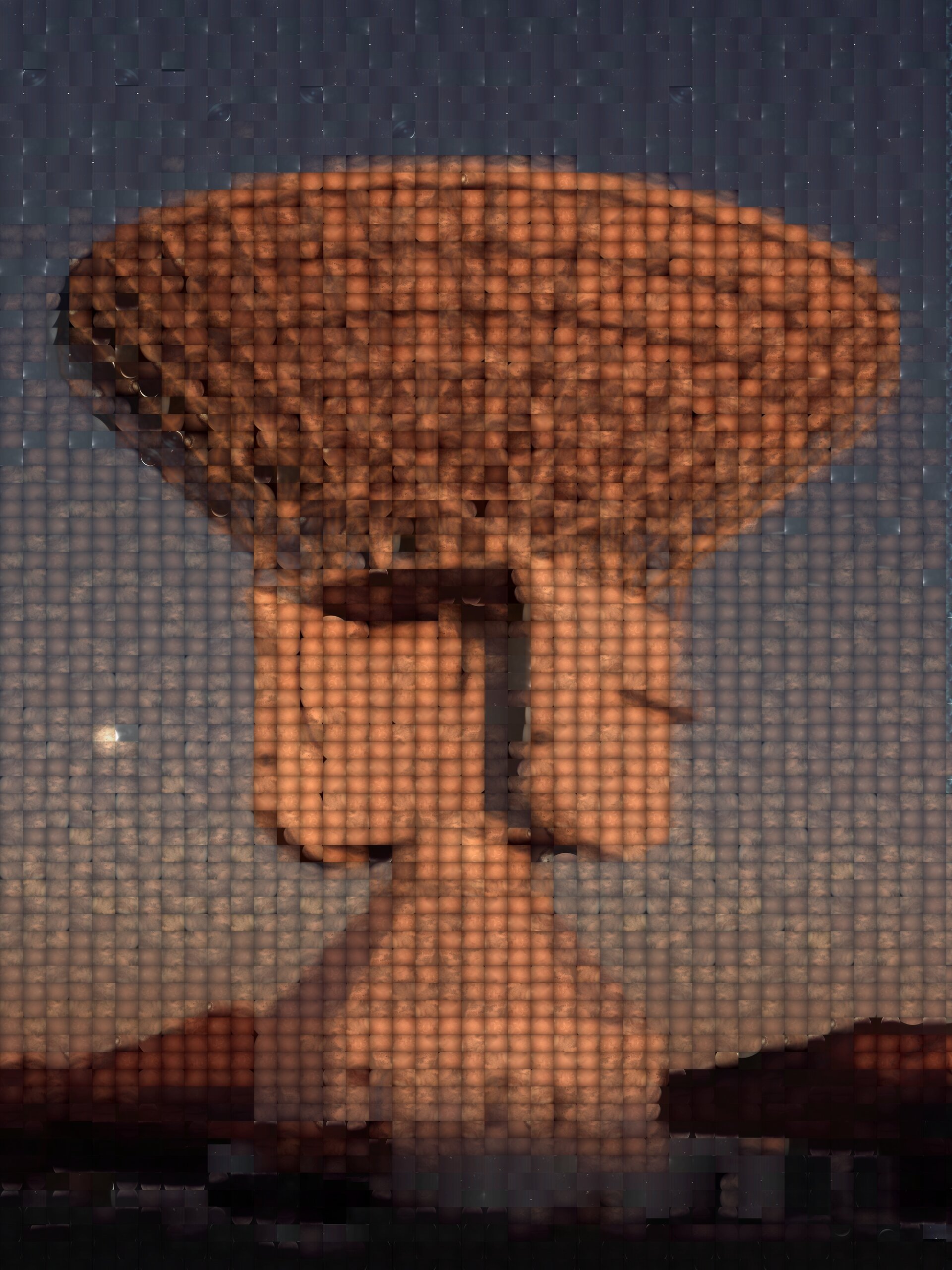 The agreement to build and exploit the station was signed with Argentina on 16 November 2009, for a planned duration of 50 years. The agreement contains benefits, facilities and services to be provided by Argentina. In exchange, ESA will make available to Argentina 10 percent of the antenna time for their national scientific projects in space. The Comisión Nacional de Actividades Espaciales (CONAE) is responsible for the implementation of the agreement.