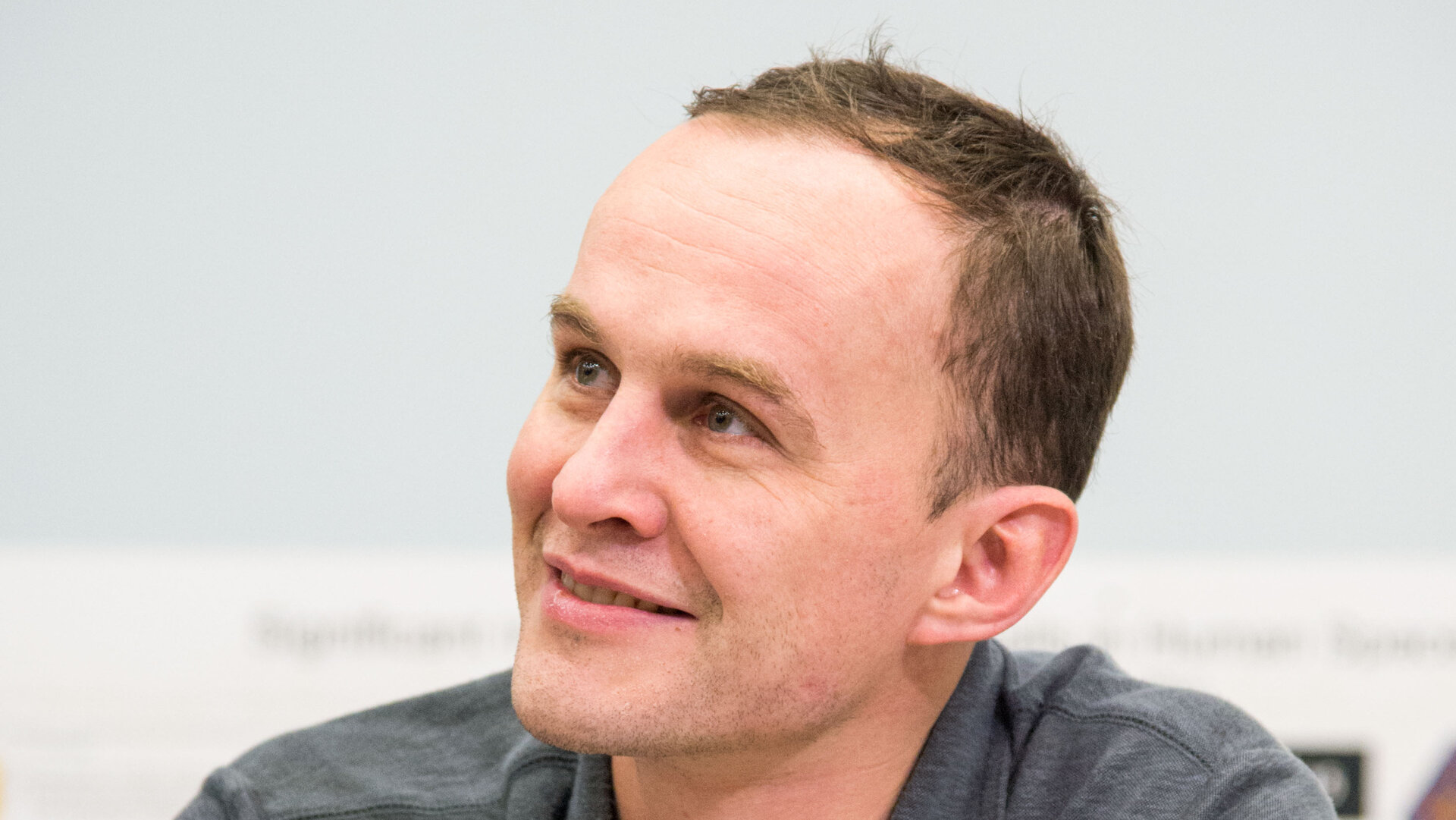 After graduating as a biochemist, Sergey began working at the Institute of Biomedical Problems in Moscow. There, as researcher and test cosmonaut, he participated in a 105-day mission isolation study in 2009.