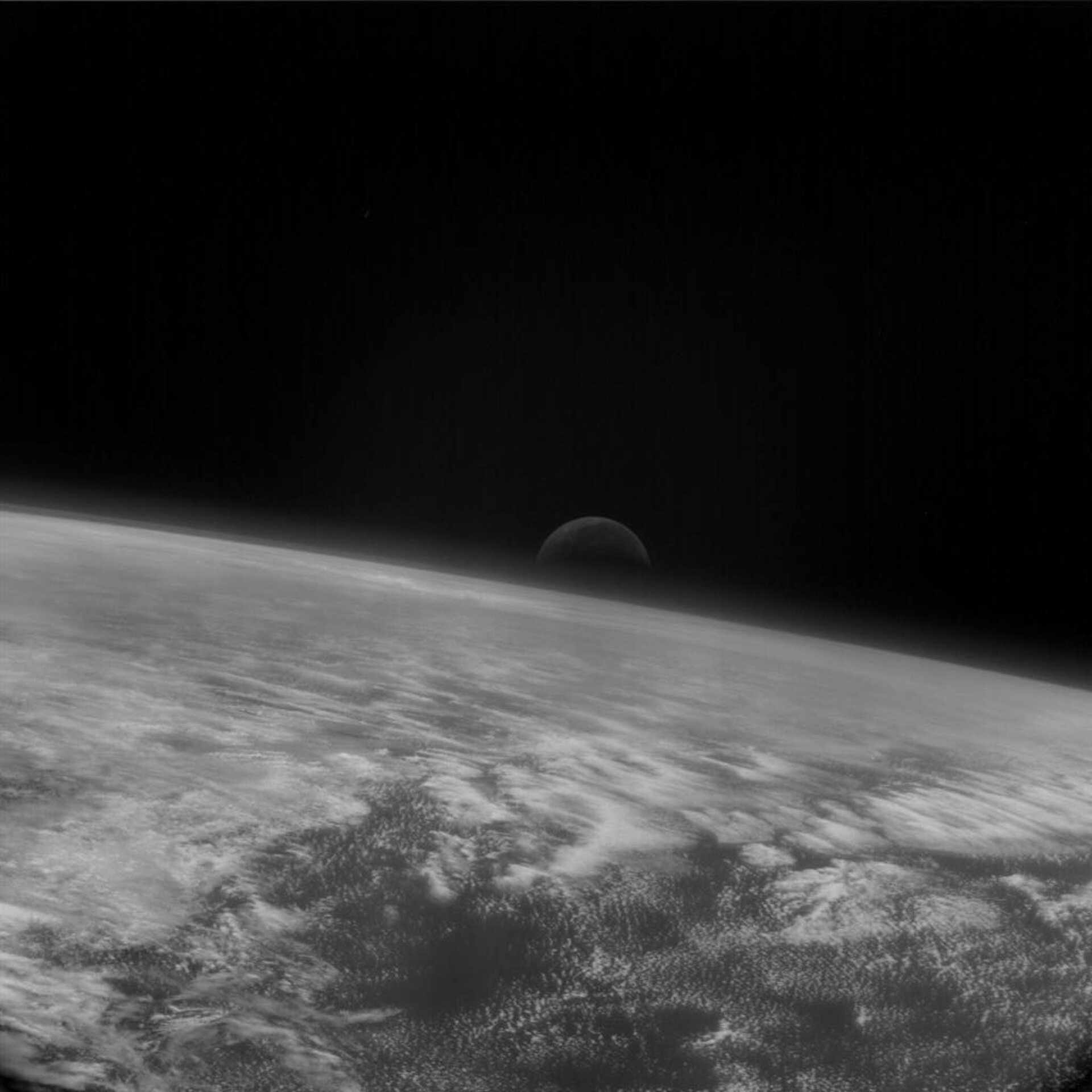 Moonrise over Earth, as seen by ESA’s Rosetta spacecraft during its first flyby of Earth on 4 March 2005. The image was taken 3 minutes before closest approach at an altitude of about 1950 km.

This image was first released on the ESA Portal along with more images from the 2005 Earth flyby, and reprocessed here by Emily Lakdawalla.

The image was highlighted as Space Science image of the week on 21 May 2013.