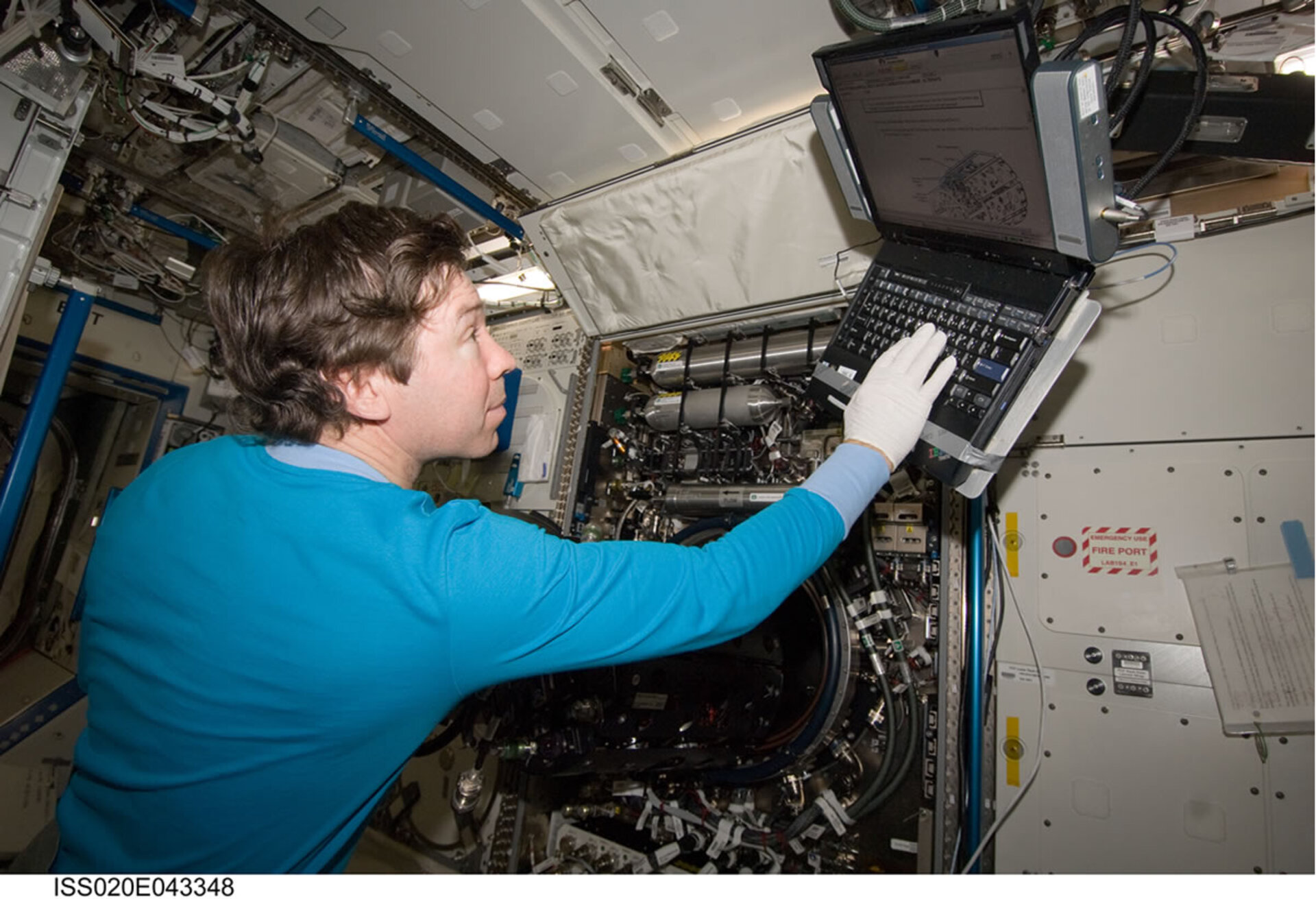 Born in 1959, NASA astronaut Mike Barratt is an experienced astronaut. He performed two spacewalks during his 211 days spent in space. A space devotee, he started work at NASA in 1991 as an aerospace physician before working in mission control and finally flying into space for the first time in February 2008.