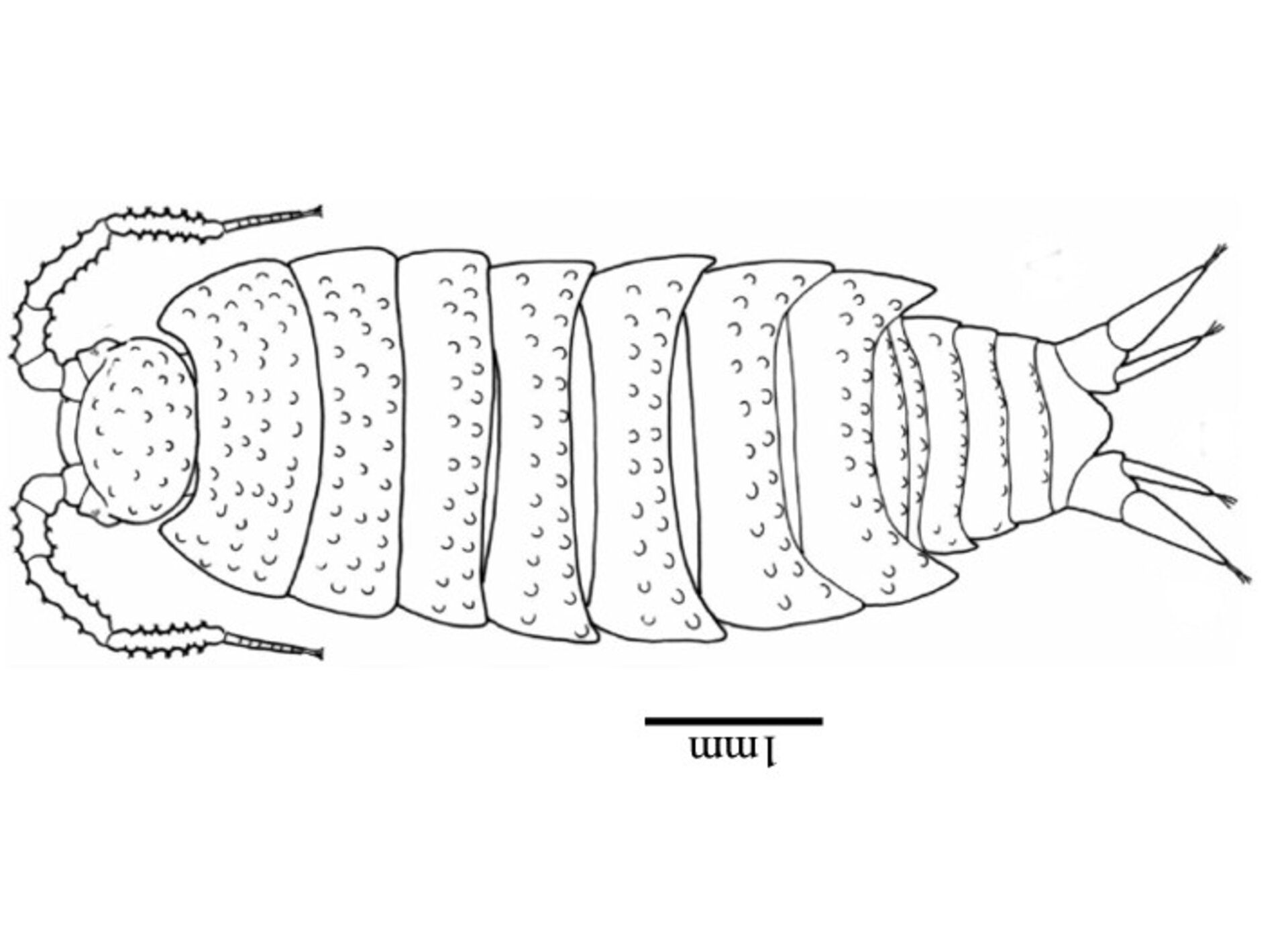 During CAVES 2013, ESA astronaut Paolo Nespoli worked with underground biologist and experiment designer Paolo Marcia from the University of Sassari to survey an area close to the entrance of the Sos Jocos cave.

One of the 25 species identified is a rareAlpioniscus thanitthat has never been seen before in this cave. Only discovered in 2009 and thought to be exclusive to the island of Sardinia, this crustacean seems to be a better traveller than previously thought.Alpioniscusthanitare the only creepy-crawlies of the species that can live in caves and above ground, seemingly able to travel from caves to the soil or vice-versa. The woodlice-like animal is only about 6 mm long and is so rare it has not been included in field books.