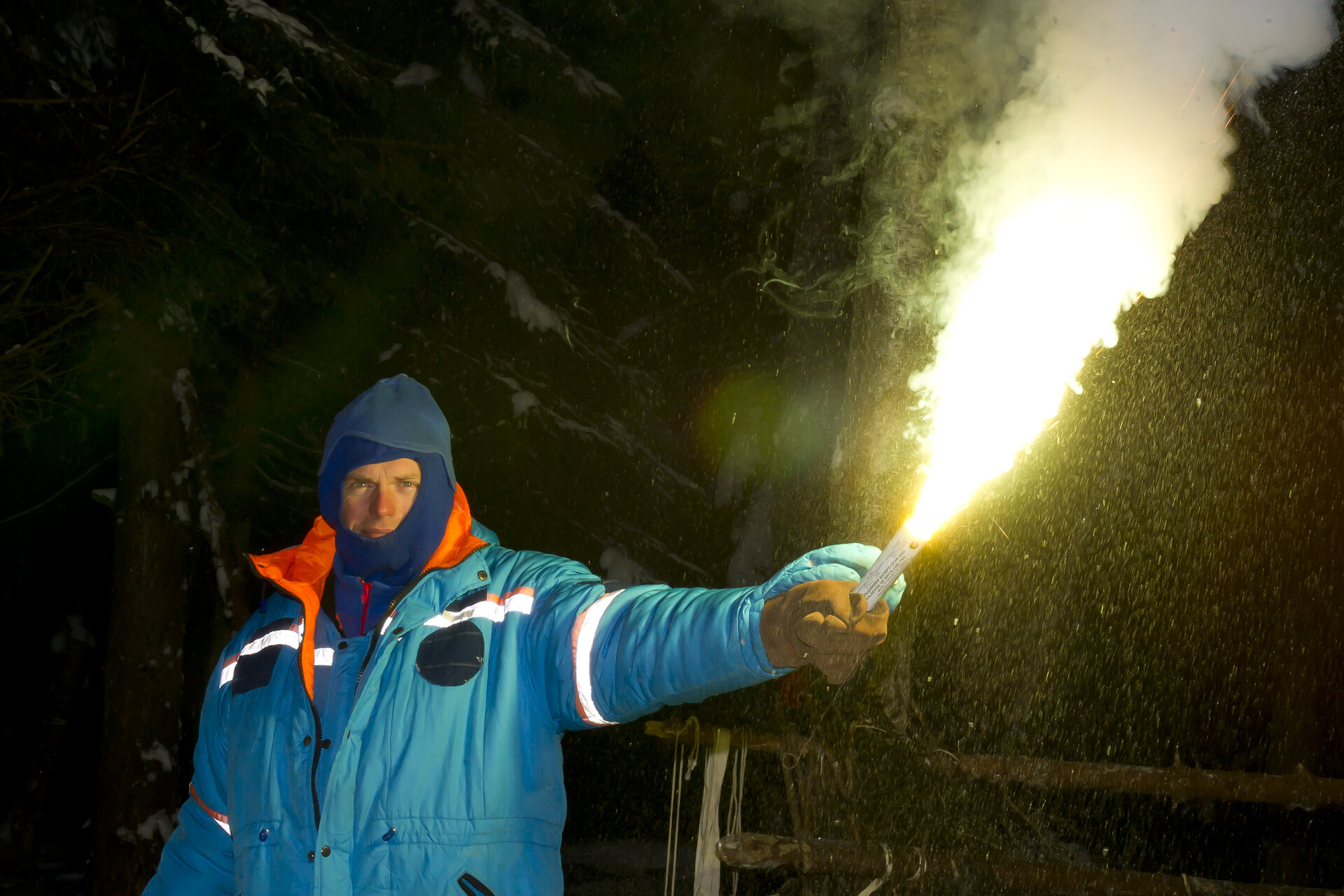 Survival training is an important part of all Soyuz training. There is always the possibility that a spacecraft could land in a remote, cold area. All astronauts have to learn to survive in harsh climates while waiting for rescue.

Andreas was assigned to a 10-day mission to the International Space Station to be launched in September 2015 on the Soyuz TMA-18 spacecraft. He will be the first astronaut of Danish nationality to go to space.