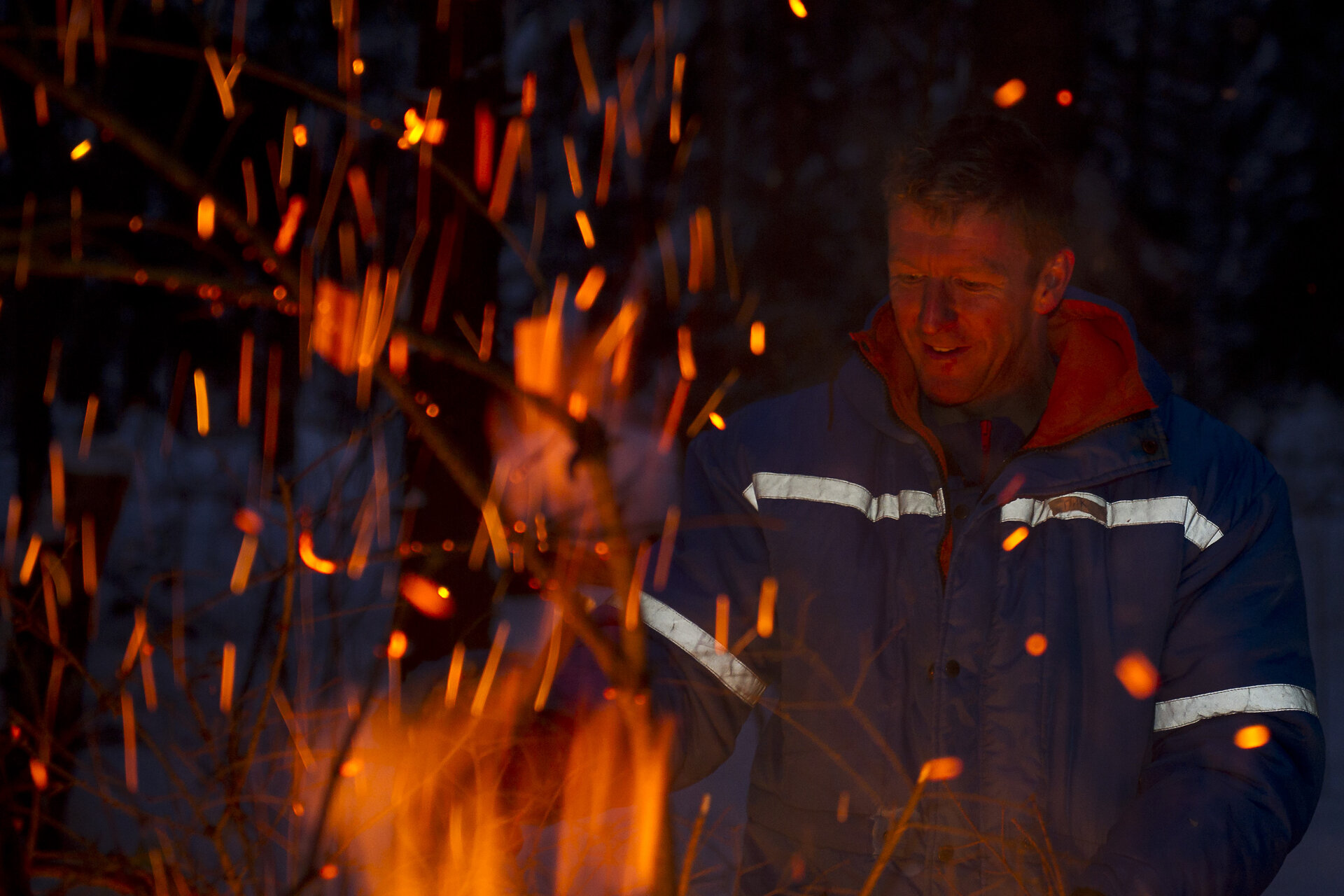 Survival training is an important part of all Soyuz missions. There is always the possibility that a spacecraft could land in a remote, cold area. All astronauts have to learn to survive in harsh climates while waiting for rescue.

Tim is flight engineer for Expedition 46/47, which will be launched to the International Space Station in November 2015 on a long-duration mission. He will be the first British ESA astronaut to visit the Station.