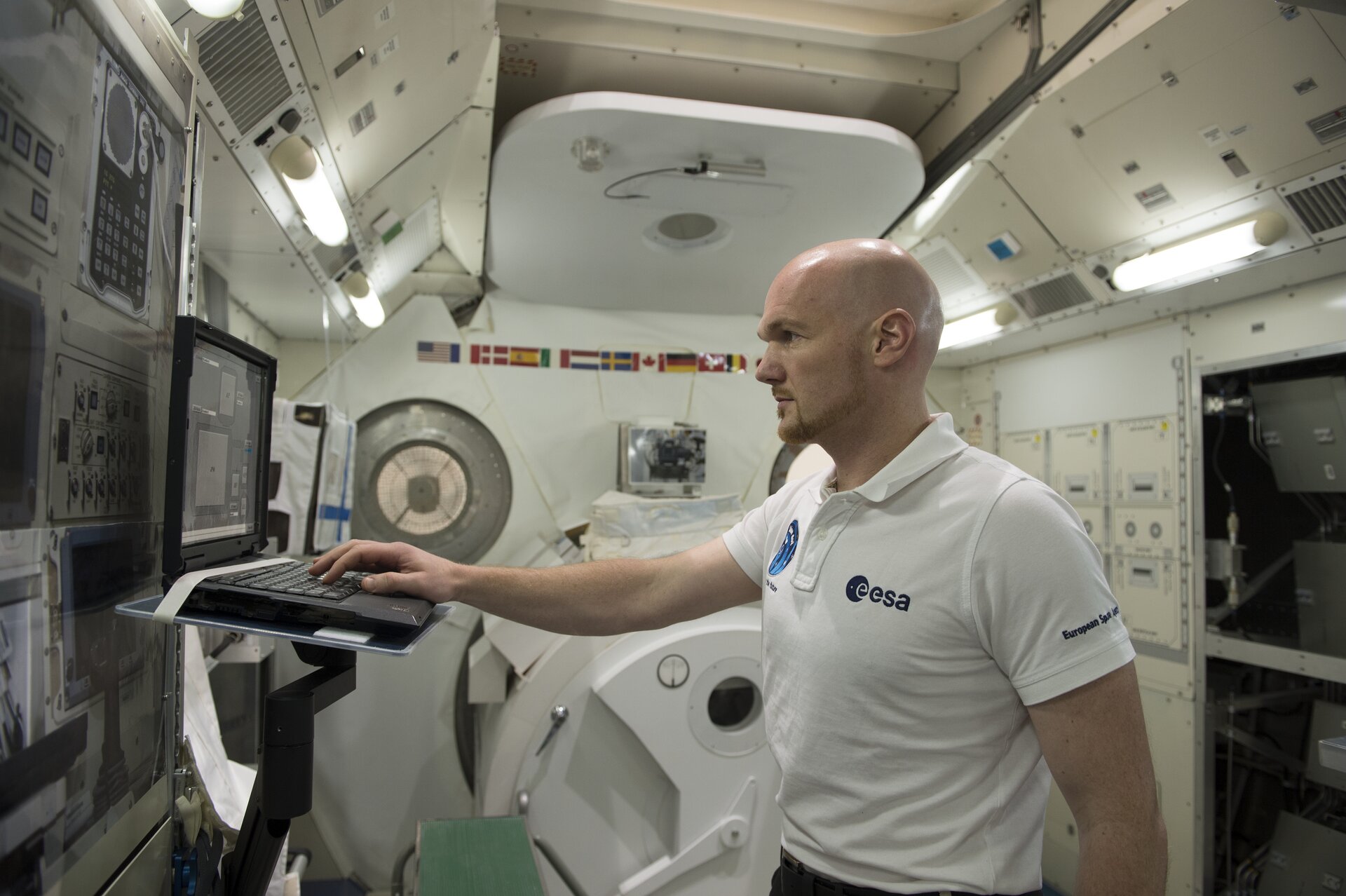 As part of the International Space Station, the Japanese Experiment Module, called Kibo, was developed and tested at TKSC. At Tsukuba the astronaut training covers experiments that take place in Kibo.