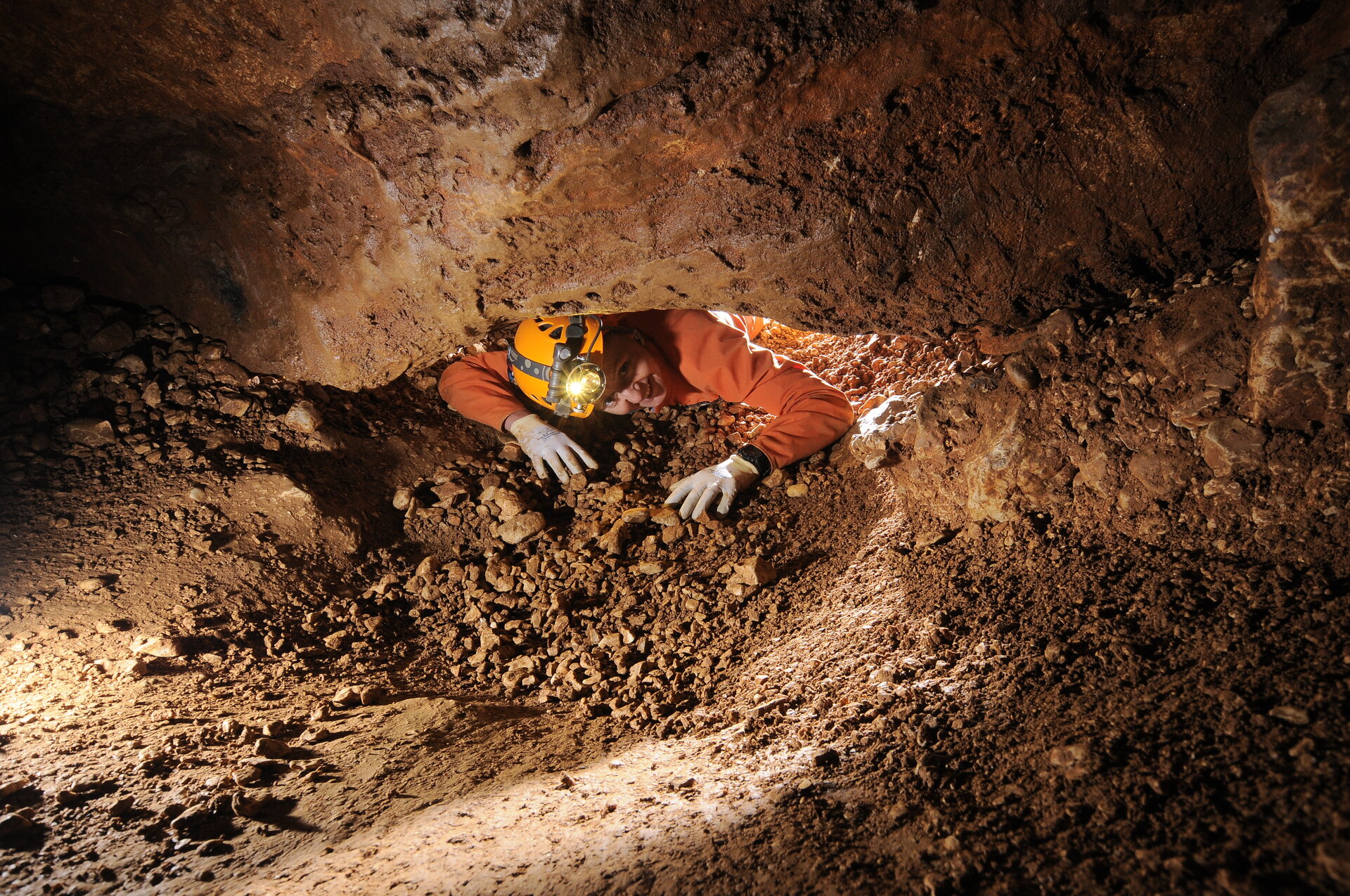 ESA’s team of astronaut trainers spent last week in the caves of Sardinia preparing for CAVES 2014, a two-week course for astronauts to get to grips with living in extreme conditions.

In September, five astronauts will head to the dark and humid caves to explore the underground world, collect scientific data and test equipment and protocols.

From microbiological sampling to measuring carbon dioxide levels, from exploring unknown regions to mapping the caverns, all operations will be performed as though on a space mission.

This year will be even more realistic, following International Space Station-like procedures and testing new ways of performing science. ESA has developed software that will help astronauts to access procedures, collect data and report more effectively.

In addition, the underground explorers will head further into the underground than before, leaving basecamp behind for a whole night as they venture further than previous ‘cavenauts’.

All of this requires careful preparation as the trainers make sure the plan, the operations, the science and the logistics are ready.

More info on CAVES 2014 will follow – keep up to date by following the blog and @ESA_CAVES on Twitter.