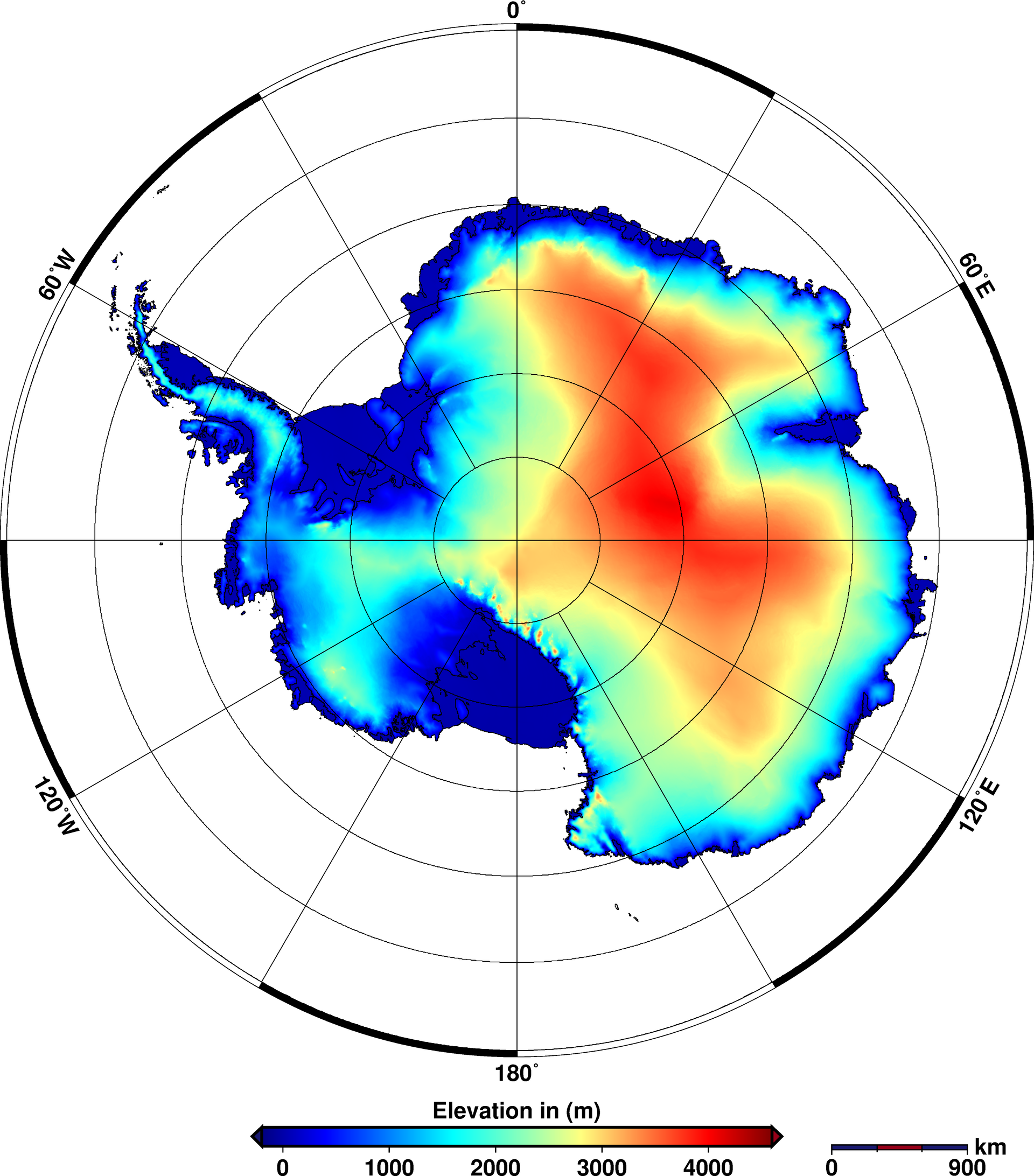 This new elevation model of Antarctica incorporates 61 million measurements from ESA’s CryoSat satellite collected throughout 2012. The edge of the ice sheet is outlined in black. The model is featured in a paper published on 20 August 2014 in the European Geosciences Union’s Cryosphere journal. The paper also focuses on elevation changes between January 2011 and January 2014, revealing that the Antarctic ice sheet is reducing in volume by 125 cubic kilometres a year and the Greenland ice sheet is losing about 375 cubic kilometres a year. This combined loss is the highest rate observed since satellite altimetry records began about 20 years ago. Read full article.