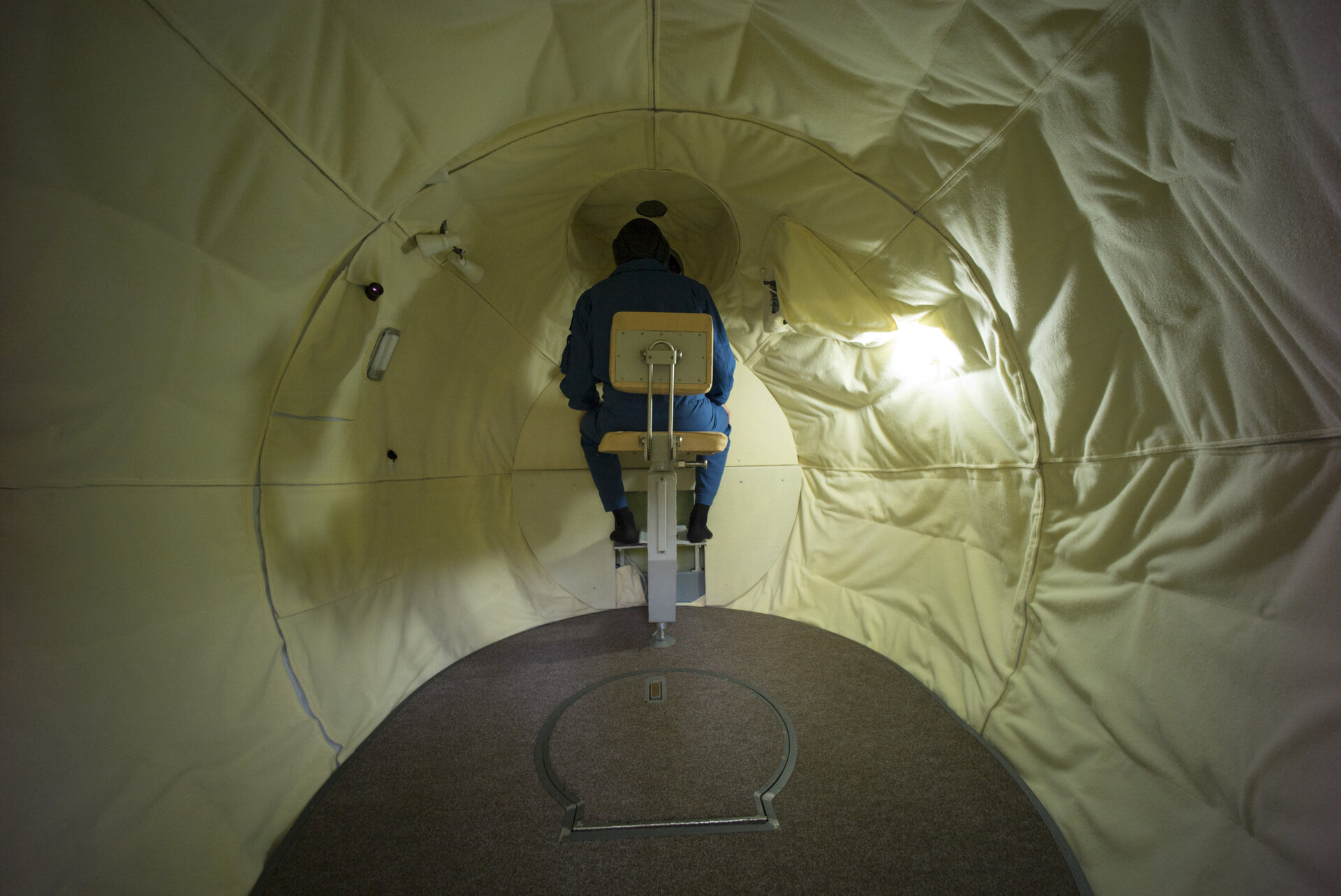 Andreas during training in the “Don-Soyuz” simulator

ESA's Danish astronaut Andreas Mogensen during training in the “Don-Soyuz” simulator at the Gagarin Cosmonaut Training Centre, in Russia, on 16 October 2014.

The main peculiarity of the “Don-Soyuz” simulator is the opportunity to manually control the real spacecraft. Regular nominal flight are performed in the automatic mode and manual operations can be done only under the commander’s decision or command from the ground Mission control center. Nevertheless manual control skills are necessary for every crew member.

Andreas Mogensen has been assigned to be launched on a Soyuz spacecraft from Baikonur Cosmodrome in Kazakhstan in September 2015 for a mission to the International Space Station. This 10-day mission will be Andreas's first flight into space and the first ever space mission by a Danish astronaut.