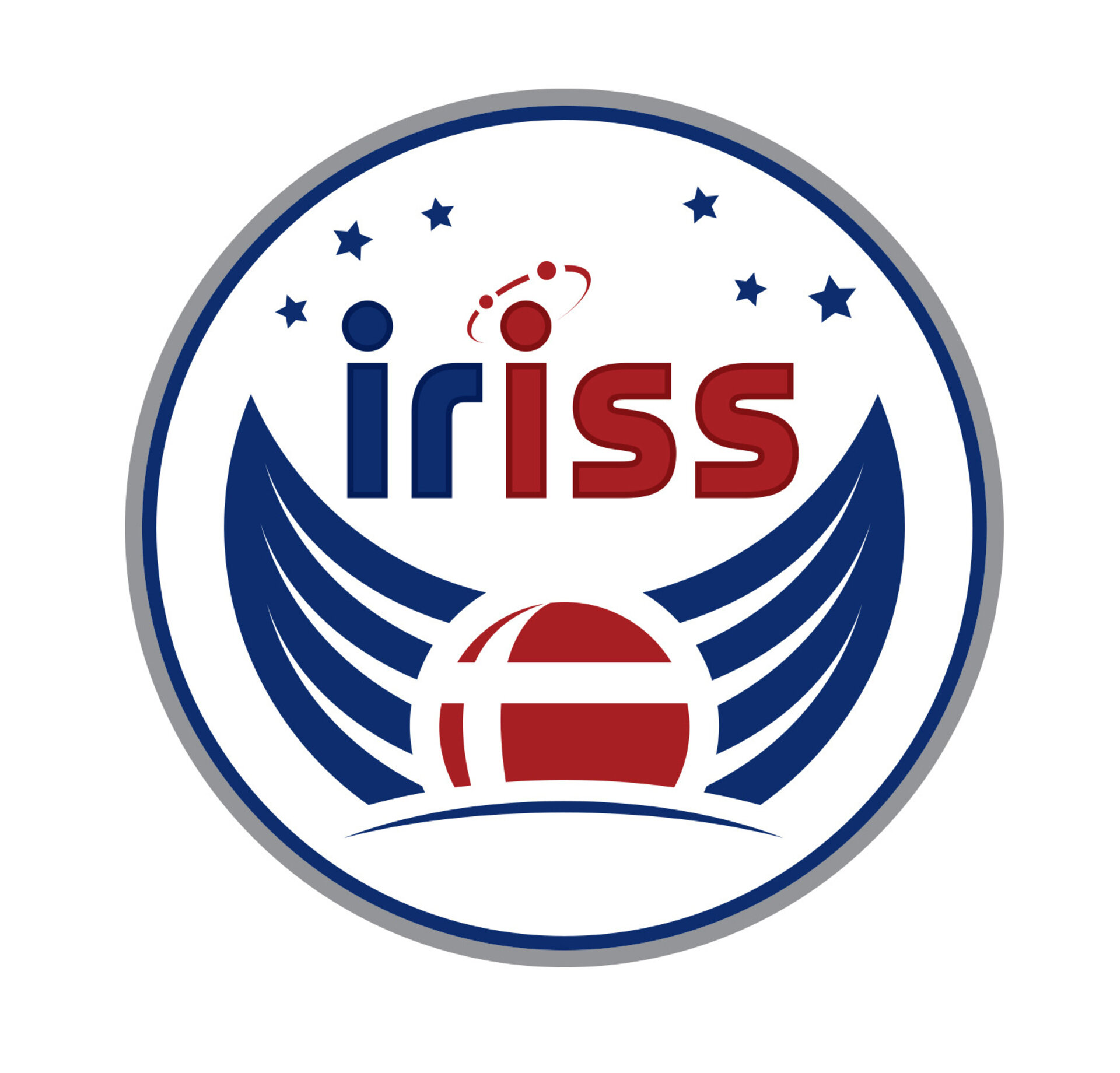 ESA astronaut Andreas Mogensen (DK) is assigned to fly on the Soyuz TMA-18M spacecraft to the International Space Station, scheduled for launch on 2 September 2015.

Mogensen’s mission is called 'iriss'. The winning proposal was submitted by Filippo Magni (a 20-year-old student of aerospace engineering at Politecnico di Milano, Italy) and was selected from over 700 suggestions received from across Europe. The name for Andreas’ 10-day mission combines Iris and ISS. Iris was a Greek goddess, the messenger of the gods of Olympus and the personification of the rainbow. As messenger, she represents the link between humanity and the cosmos, and between the heavens and Earth. The name also combines the rainbow – a symbol of peace – with Andreas’ scientific and technology demonstration mission to the Space Station.

A competition for the mission patch design in Andreas’s home country of Denmark attracted 500 entrants, with the design chosen by an expert jury to represent iriss and Andreas. The winner for the mission logo, Poul Rasmussen, was inspired by the Greek goddess Iris, who is often depicted with wings. The wings in the design also represent a Viking ship as used to explore the world and seek unknown horizons. The iriss name is written in two colours to highlight that Andreas is leaving Earth for the International Space Station, or ISS. Stars and planets appear above the name in stylised orbits.