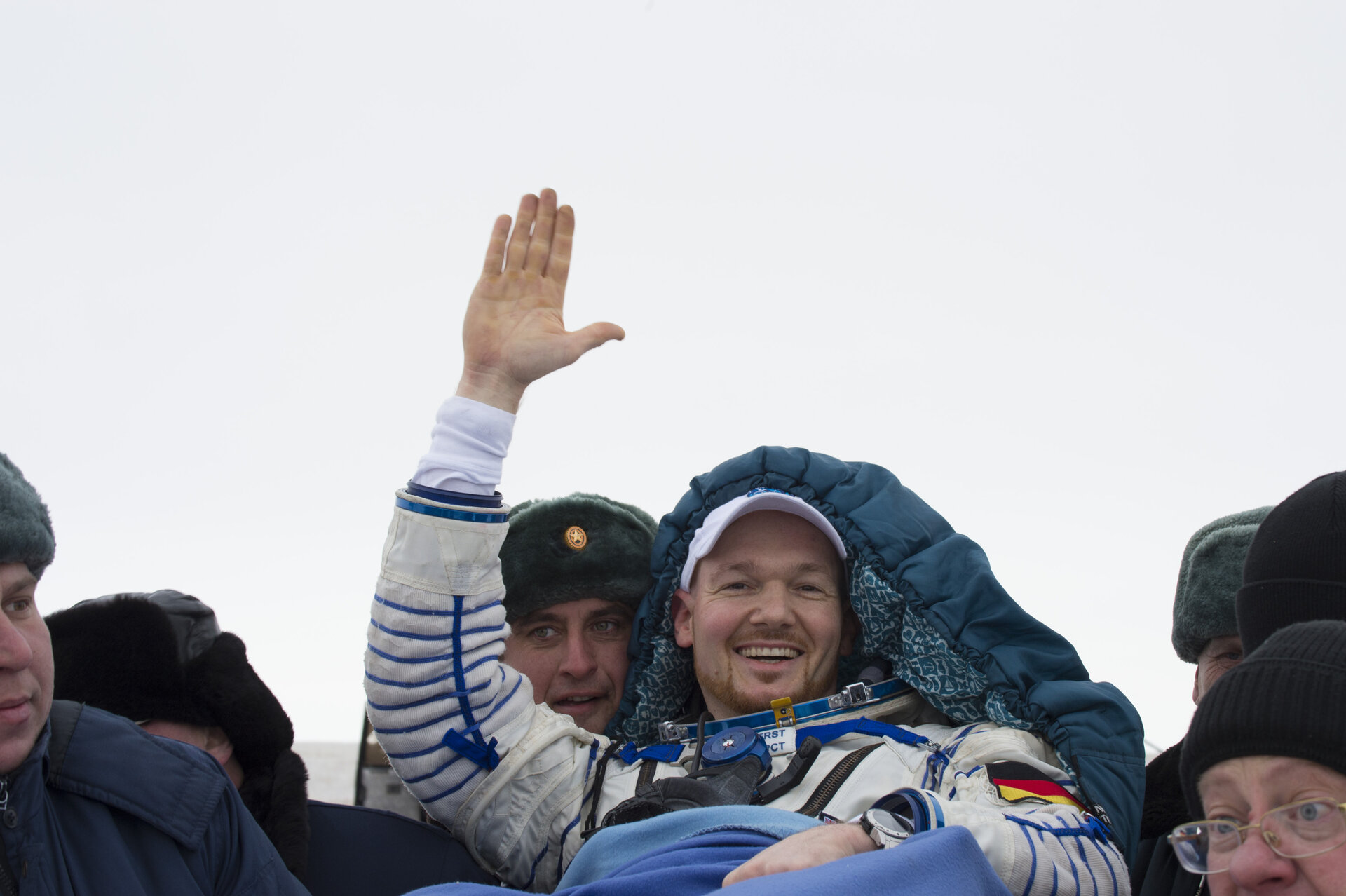 Alexander Gerst back on Earth