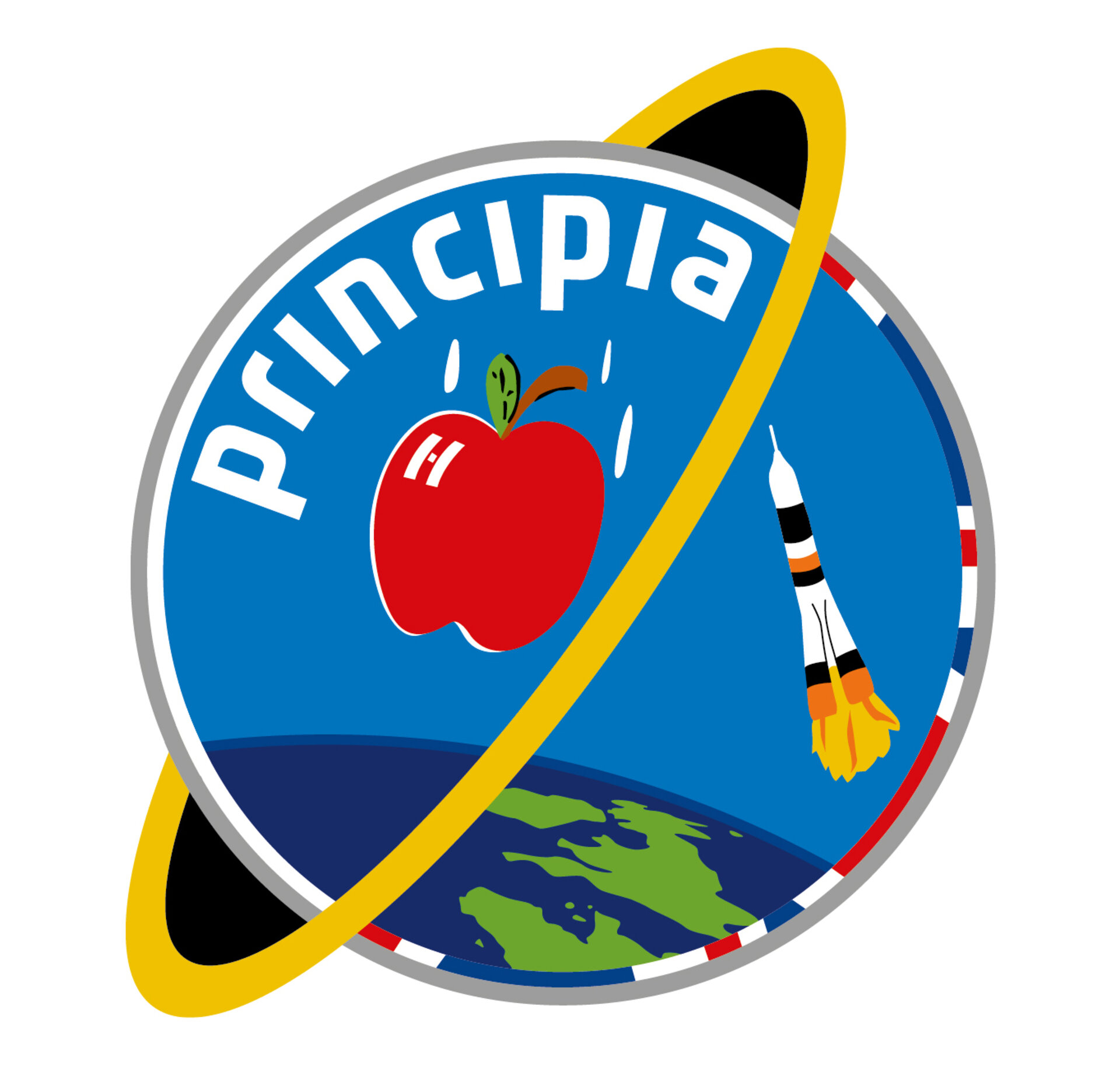 ESA astronaut Tim Peake (GB) is assigned to fly on the Soyuz TMA-19M spacecraft to the International Space Station, scheduled for launch in December 2015 and as part of Expedition 46/47. Expedition 46 is scheduled to begin with the departure of Soyuz TMA-17M in November 2015. Three new Soyuz TMA-19M crew members, Tim, cosmonaut Yuri Malenchenko and NASA astronaut Tim Kopra, will be launched shortly after. They join cosmonauts Sergei Volkov and Mikhail Korniyenko, and NASA astronaut Scott Kelly, who will be already on the Station.

Tim's European mission to the ISS will be called Principia. This mission name was chosen after more than 4000 people replied to the call for a mission name in 2014. The name refers to Isaac Newton’s world-changing three-part text on physics, Naturalis Principia Mathematica, describing the principal laws of motion and gravity.

The patch design was chosen in a nationwide competition organised by the BBC’s Blue Peter TV programme which asked schoolchildren to design a mission patch for Tim. Out of more than 3000 entries, the winning design was by 13-year-old Troy Wood.

The design features the mission name and an apple, which represents Newton’s laws of gravity. Note a small ISS symbol represented in the light reflecting off the shiny apple skin. Tim's Soyuz rocket is depicted at launch and the United Kingdom is visible on Earth below. A gold orbit completes the design with the colours of the Union Flag running around the border.