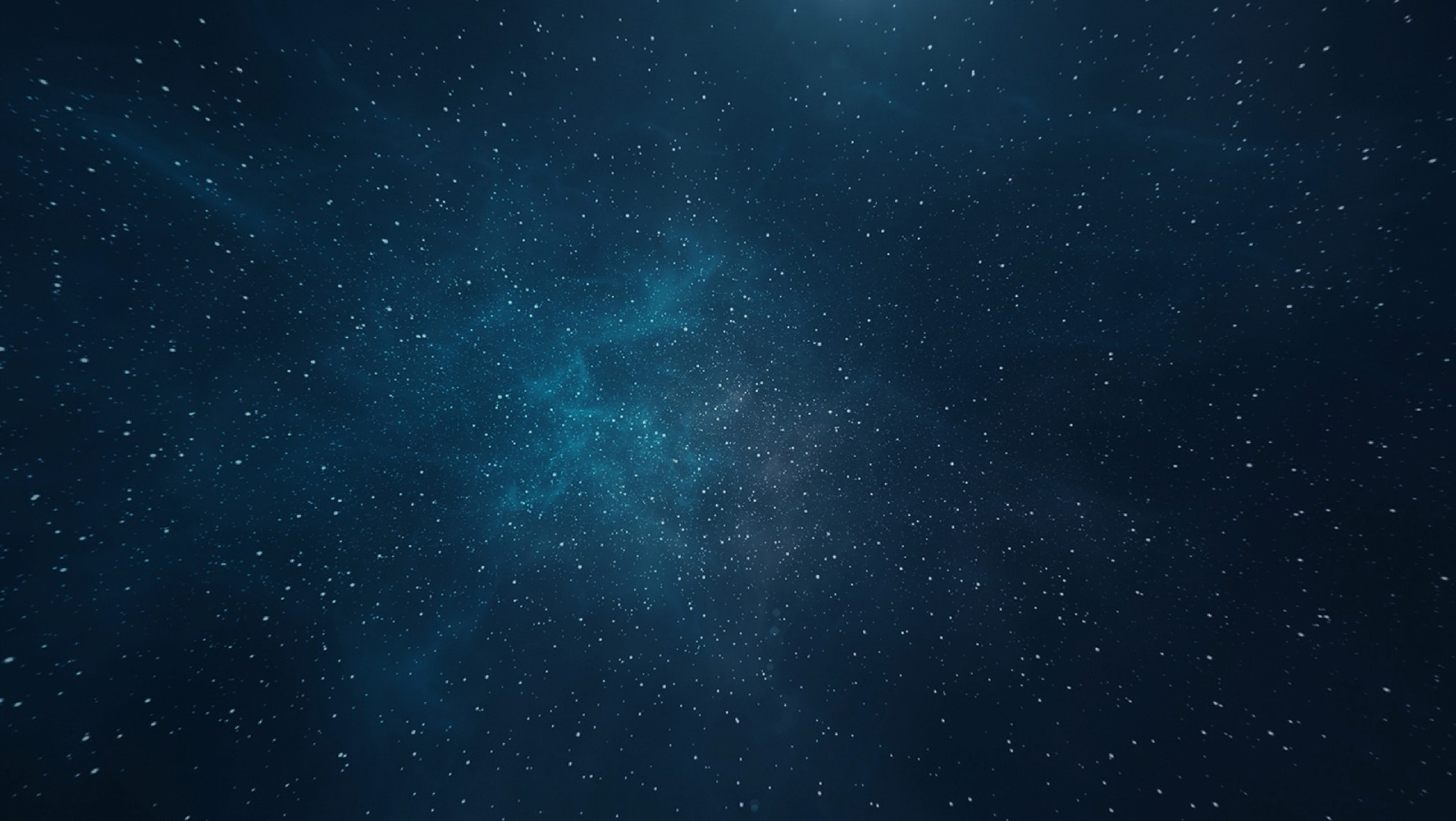 The UK-led Beagle-2 Mars lander, which hitched a ride on ESA’s Mars Express mission and was lost on Mars since 2003, has been found in images taken by NASA’s Mars Reconnaissance Orbiter. This animated gif cycles through three images of the landing site targets: the Beagle-2 lander and its parachute and rear cover. The images show changes due to differences in Sun angle and the time the images were taken.