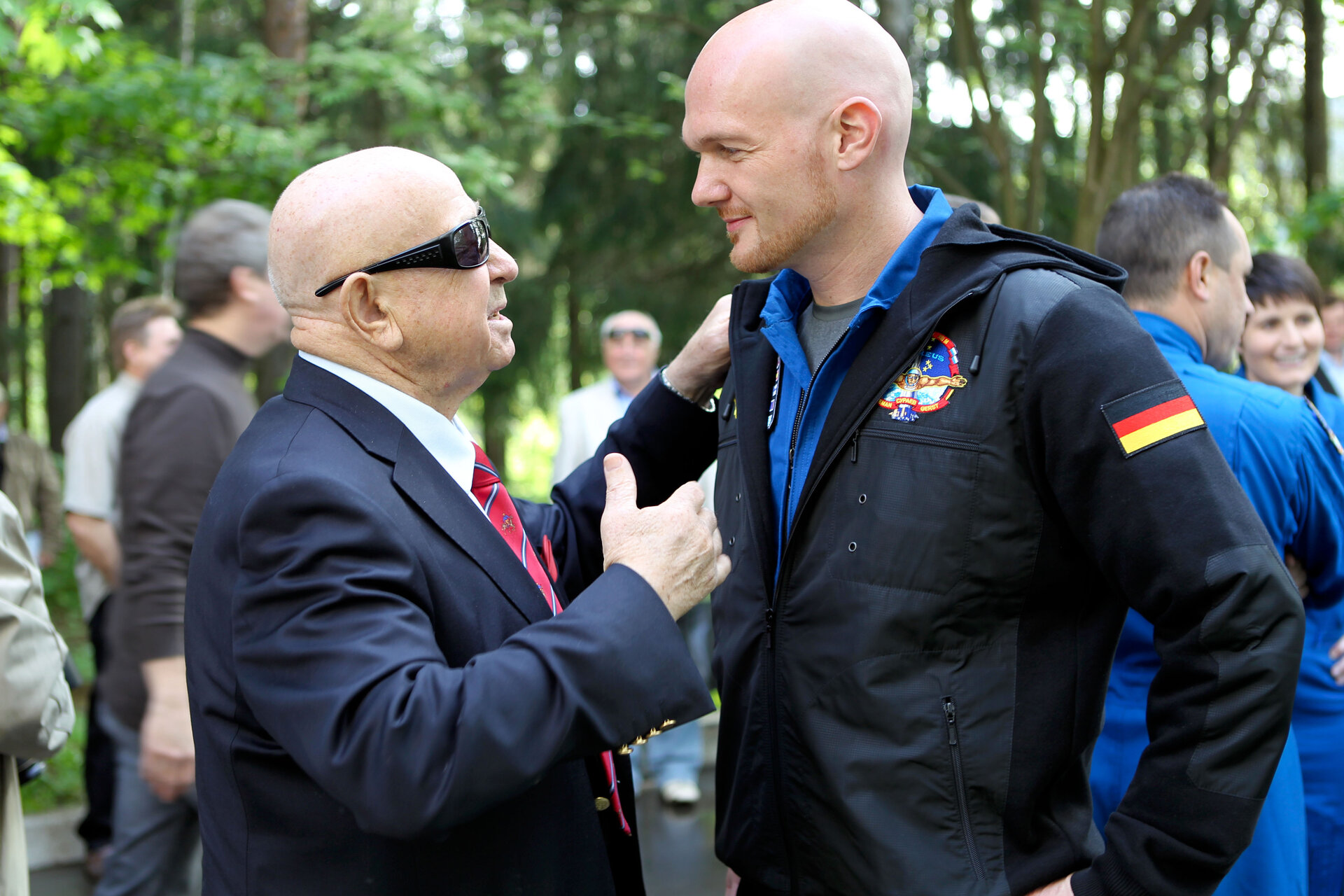 Alexander performed more than 50 experiments and a spacewalk during his flight on the weightless research centre in 2014 as it circled our planet 400 km up.

Alexander worked as a geophysicist and volcanologist before he was chosen as an ESA astronaut in 2009. His mission included an extensive programme of experiments in physical science, biology and human physiology as well as radiation research and technology demonstrations. All of the research makes use of the out-of-this-world laboratory to improve life on Earth or prepare for further human exploration of our Solar System.