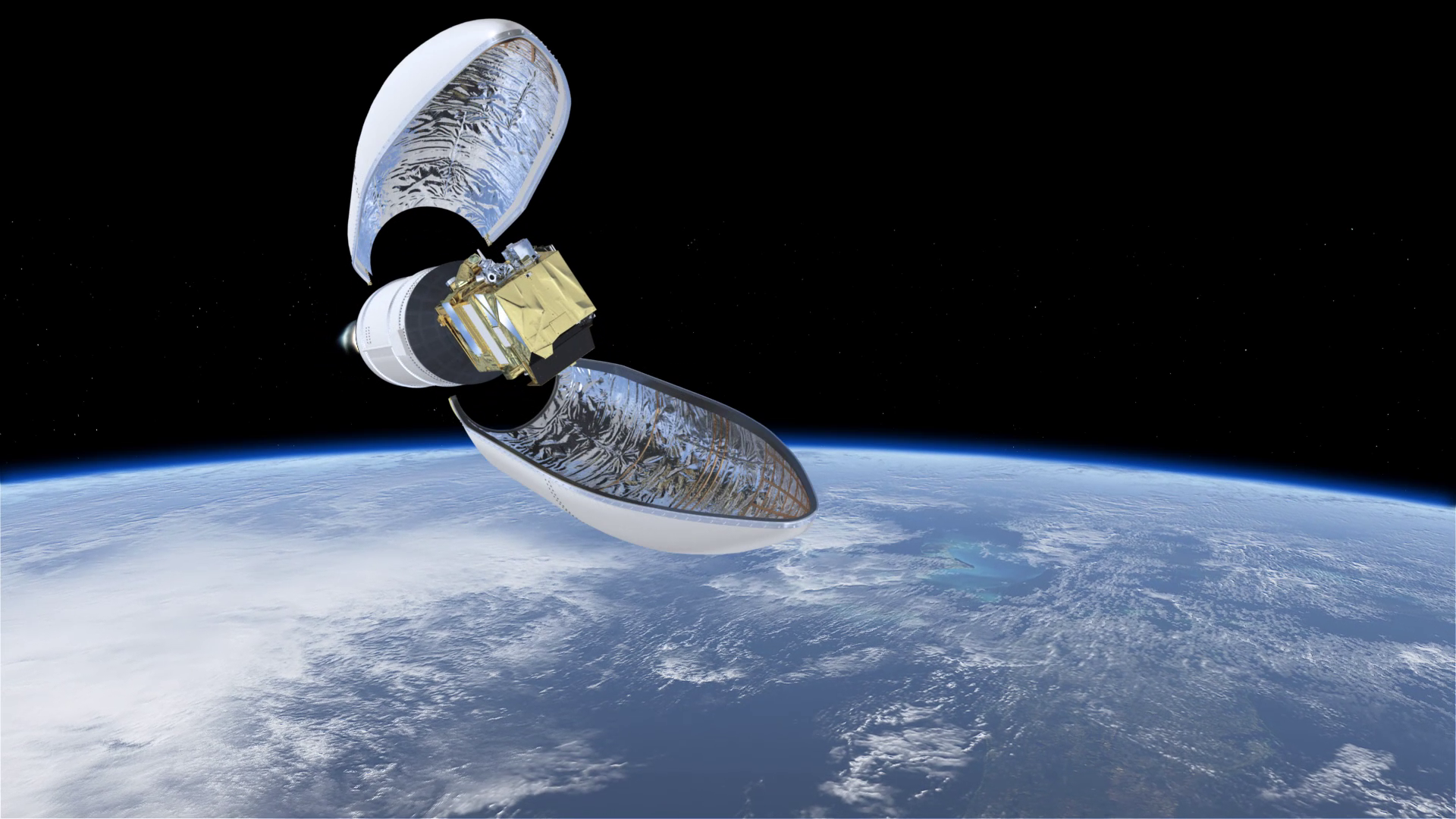 Sentinel-2A was launched on a Vega rocket from Europe’s Spaceport in Kourou, French Guiana 23 June 2015. The Vega launch site is located at the previous ELA-1 complex, originally used for the now retired Ariane 1 and Ariane 3 missions. Named after the second brightest star in the northern hemisphere, the European Vega is a single-body launcher with three solid-propellant stages and a liquid-propellant upper module for attitude and orbit control, and satellite release.

Sentinel-2 carries an innovative wide swath high-resolution multispectral imager with 13 spectral bands for a new perspective of our land and vegetation. The combination of high resolution, novel spectral capabilities, a swath width of 290 km and frequent revisit times will provide unprecedented views of Earth. The mission is based on a constellation of two identical satellites in the same orbit, 180° apart for optimal coverage and data delivery. Together they cover all Earth’s land surfaces, large islands, inland and coastal waters every five days at the equator.