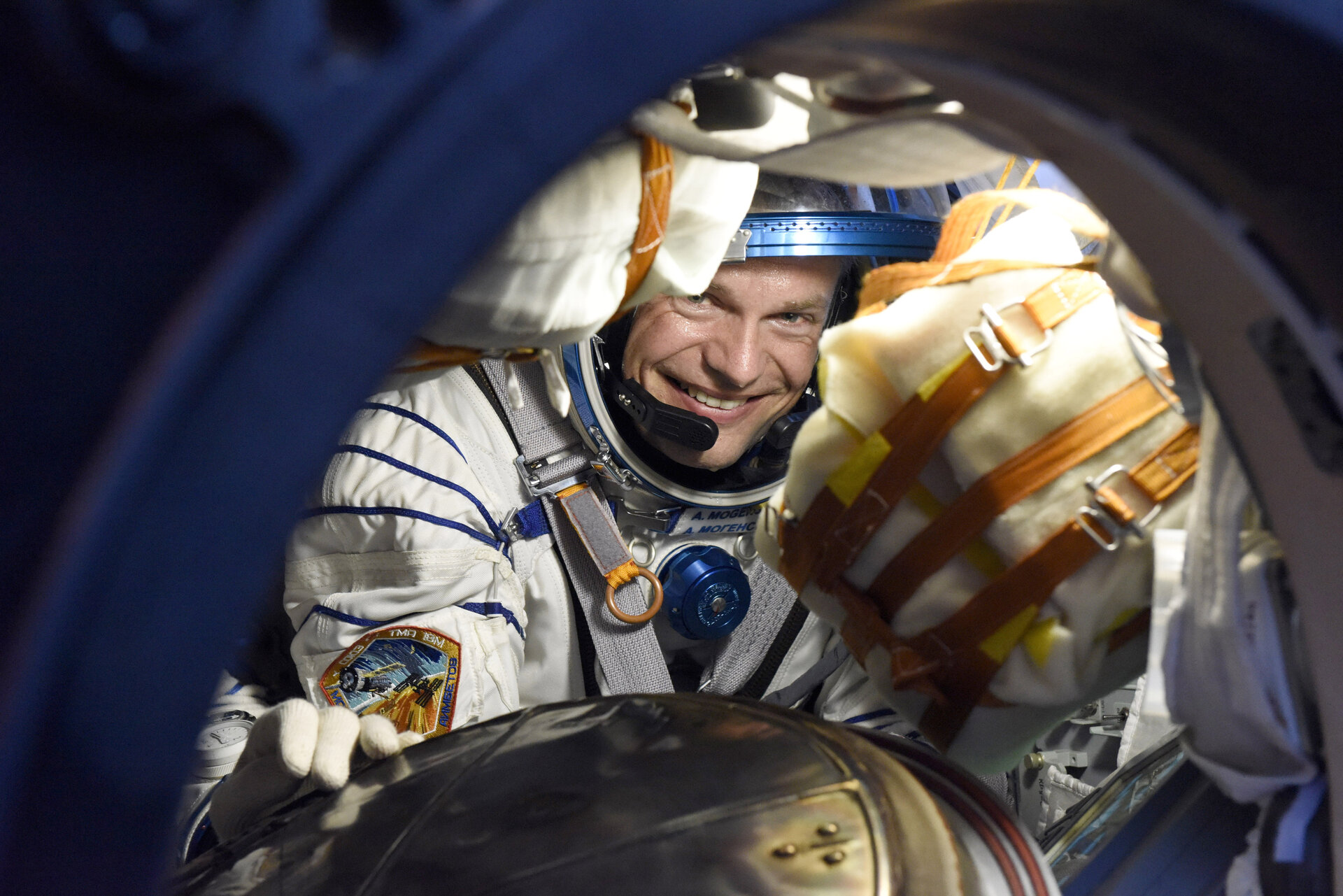 Andreas back on Earth

ESA astronaut Andreas Mogensen, Soyuz spacecraft commander Gennady Padalka and Kazakh cosmonaut Aidyn Aimbetov landed on 12 September 2015 at 00:51 GMT (02:51 CEST) on the steppe of Kazakhstan, marking the end of their missions to the International Space Station.

Andreas became Denmark’s first astronaut on 2 September as he began his 10-day iriss mission. The trio undocked from the orbiting complex on 11 September at 21:29 GMT (23:29 CEST) in an older Soyuz spacecraft, leaving the new vessel they arrived in for the Station crew.

Andreas also operated two rovers from his temporary home in orbit. His most intricate task involved inserting a peg in a hole with a clearance of less than a millimetre. Such precision required tactile feedback that ESA has developed to allow fine control over large distances.