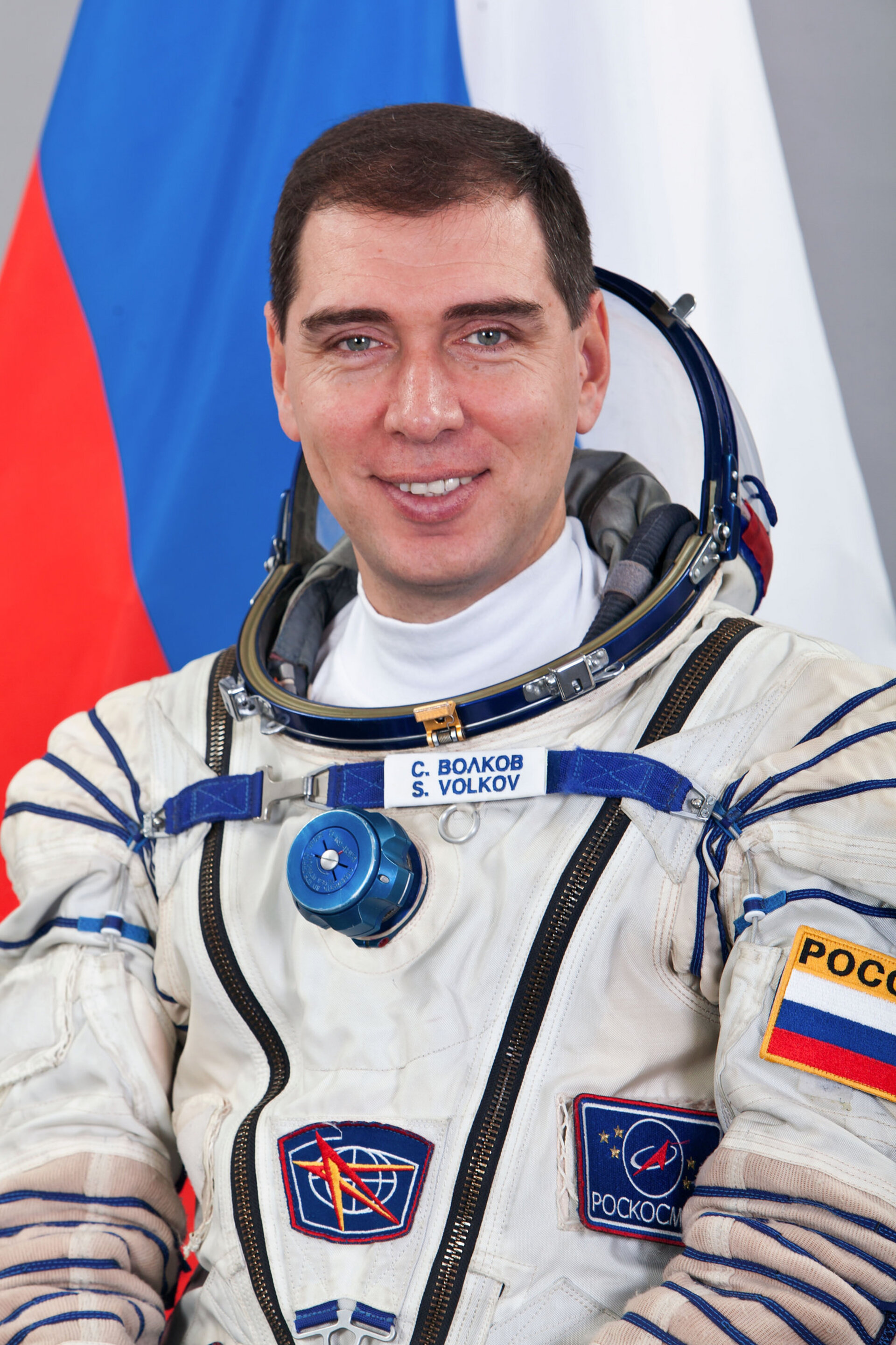 Born in 1973, this third trip will see him spending over a year on the Space Station in total. He has also performed three spacewalks. His impressive career is perhaps not that surprising: he is a second-generation astronaut. His father, Alexander Volkov, was a cosmonaut and spent 391 days in space, a record his son is set to beat after this flight.