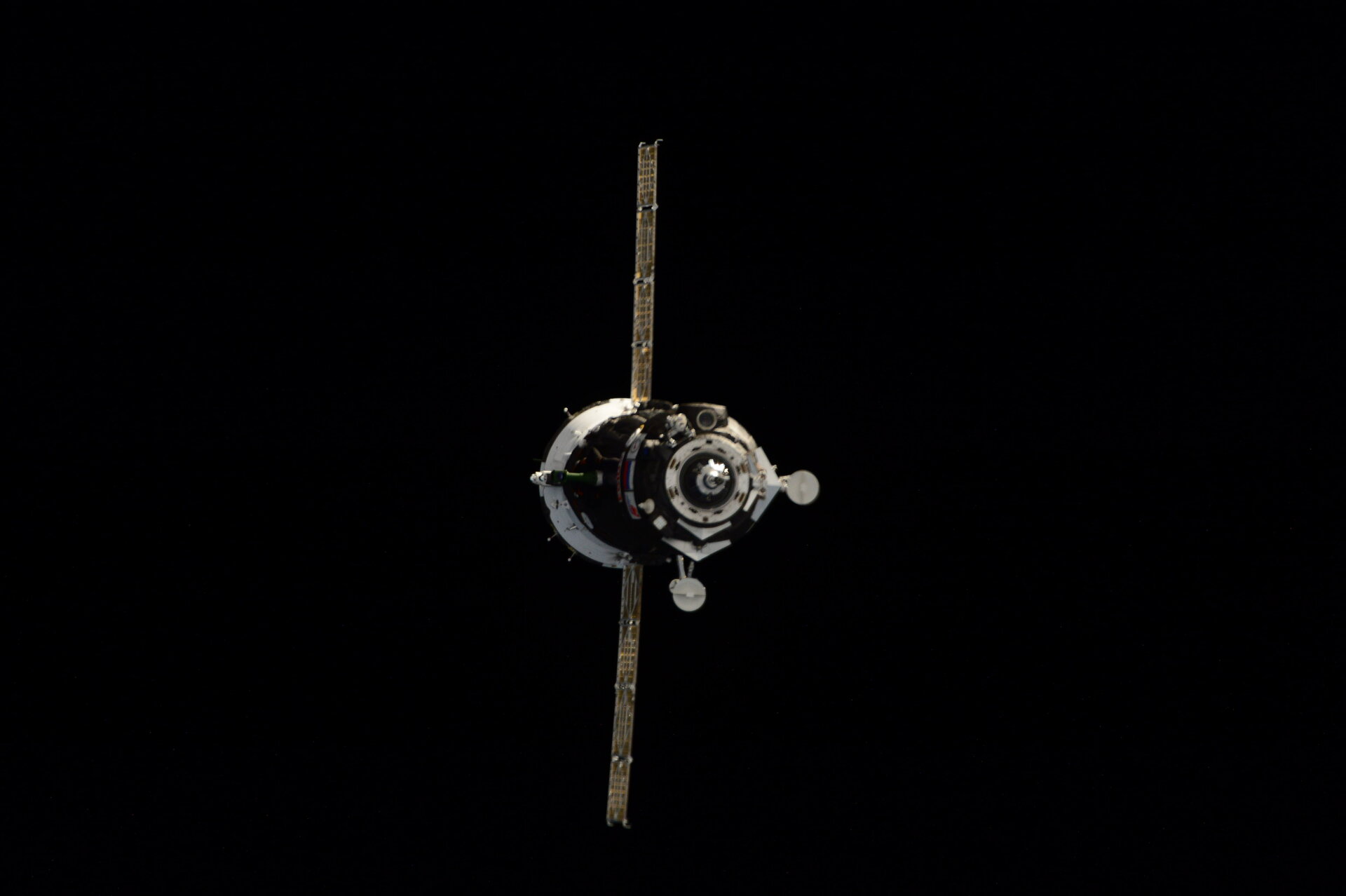 The launch marks the start of ESA’s 10-day ‘iriss’ mission that will focus on testing new technologies and ways of running complex space missions.

The astronaut’s Soyuz TMA-18M spacecraft was pushed into Earth orbit as planned accelerating 50 km/h on every second for the first nine minutes of their launch.

Connect with Andreas at: andreasmogensen.esa.int/